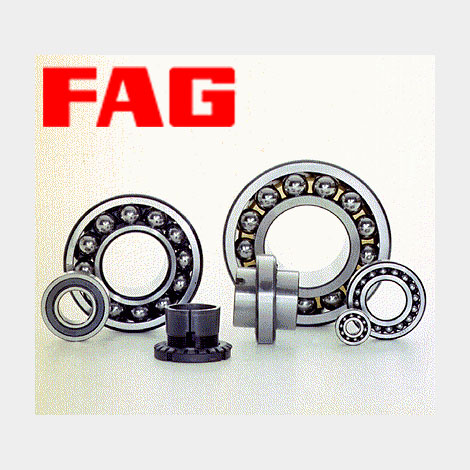 You would think that the Jesuits had some sense of shame. Perhaps, a few have. The impression is, however, that most of them don’t. I can’t explain otherwise how a group old sixty-eighters (several of them, no doubt, homosexuals; some of them, very probably, sodomites) continue to march towards extinction as if this were a valuable end, and one worthy of pursuing.

Take this article from a magazine called – with unwanted humour – National Catholic Weekly. The author of this article wants you to absolutely know that if he is not an homosexual himself, he would so much like to be one.

Let us examine the forma mentis of our man from his way of writing:

1) He receives a letter from a reader. The reader points out to Pedro Arrupe, the former Superior General of the Jesuits, he who got the boot in 1981. (” a move that dismayed many Jesuits”, says the article’s author, and we don’t doubt it for a second). The reader points out in his letter that “so many Jesuits were screaming fags that something had to be done, you know, to clean the filth out of the clergy.” I can’t see how anyone can have anything to say against this self-evident statement. Unless he is a liberal Jesuit, of course, in which case:

a) the word “fag” will hurt the oh so delicate feelings of our man (to the point that he describes the word as “not the pleasantest thing to read in the morning”). This screams “homo” if nothing else does; and

b) he will not say a word confirming that homosexuality is “filth”. To him it is, probably, just an “orientation” in the liberal sense. Like preferring vanilla to strawberry, say. Again, besides saying much about his theology, this inspires some fears about his sexuality.

Homophobia is still out there, no matter how much we would wish to think of ourselves as an enlightened culture, and exists in our church.

This is another beautiful example of homo-thinking. One would expect a religious to be worried about homosexuals within his orders, but does he spend a word on that? Emphatically, no. Instead, he throws around the favourite word of fags – and those who would like to be it – all over the planet: “homophobia”. “Homophobia” is, then: a) not compatible with an enlightened culture (read: Christianity pre-modern-Jesuits is backward and “homophobic”) and b) “homophobia” exists within the Church (which is a coherent statement, seen that “Christianity” and “Homophobia” really express the same concept). Just as an aside, note that “church” is written with the small “c”.

Thus, the need for June as “LGBT month,” as just proclaimed by President Obama.

The brown-nosing to President Obama (he of the late-term abortion, and who considers a pregnancy a “punishment”; but our man doesn’t seem to care.. a fag) doesn’t hide the fact that here an explicitly homosexual language is used; a language which is never used by the Church in her official statements, like encyclical letters and the like. Not only does the Church never use the word “gay” (which is absurd: they just aren’t as their rate of depression, psychosomatic morbidity and suicide attests), but she obviously never uses the extremely homo-laden expression “LGBT”. This man, of course, does. He takes a certain pride in it, as you can read in the article. How very ………

It follows the most absurd attempt to smuggle some politically correct statement of the extremely liberal US bishops are….. Church teaching.

Church teaching is, if the man can read, here, where it says that homosexuality is not an acceptable option; but hey, let us not allow Church teaching to come in the way of pro-homo propaganda…

The last pearl (before I get tired) of this not-very-manly author is his oh-so-sensitive drowning in a huge wave of sympathy for the poor oppressed homos:

And shouldn’t a group of people be free to call themselves what they want?

“No”, is the simple answer.

The problem is, that to this man homosexuality is so… natural, that he is even unable to see the problem and therefore writes the bollocks we have just read.

The work of cleaning of the Jesuits from the filth within them has certainly not been concluded with the kicking out of Arrupe, and one shudders at the thought of what the situation must have been at the time. Still, these Jesuits are such a public shame, that I hope the Pontiff will soon act to put an end to their antics as he has acted with the “irreligious sisters” in the USA.

He doesn’t have to call them “bunch of pot-smoking faggoty liberal idiots”. I understand that a religious will have to express himself in a less vitriolic way than an indignant layman would.

But if he gets the concept, it will be more than enough.