← The Slow Awakening About Divorce
The Pope, The Head and The Duce →

How Feminism Killed Its Daughters 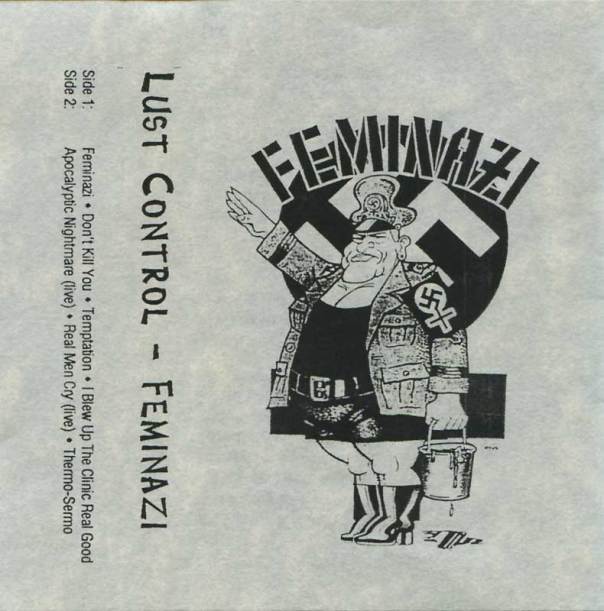 One of the most tragic effects of the modern culture of death is being revealed in the last years: the selective abortion of girls.

As you can read here, this murderous practice has taken hold not only in China, but also in other Asian countries characterised by a strong preference for boys (curiously, then, some liberals will tell you that Catholicism is male-centered).

When in a country like China 120 boys are born for 100 girls, you know something really bad is in the making.

On the one hand, this clearly impacts public order. Males are sexually aggressive and a generalised scarcity of women is, on a collective scale, bound to cause problems of various kind. I can’t imagine that countries with a primitive legal system but vastly corrupted local structures, like China, will not have mafia organisations selling the “right to marry” in the territory they control, and killing those who marry without paying; or young women being sold to the one making the best offer; or an increase in the killing of men caused by the desire to have their wife “available” again.

On the other hand, this shows us how feminism starts to kill its daughters, with women’s “liberation” becoming the liberty to be killed in the womb because a woman. If you are looking for a form of discrimination against women, you can’t find one more cruel and cynical than this. But hey, don’t tell the feminazis, they would give the blame of all this on… men, and prefer not to see what monsters abortion has given birth to.

Besides, every Chinese/Asian man (and, make no mistake, woman: the discrimination against women has deep roots over there, and you can’t blame men for what is common mentality and custom) would be able to tell the feminazis that “reproductive health” applies to them too, and that Asian women should have no less rights than their Western counterparts.

Abortion: the gift that keeps on giving.

← The Slow Awakening About Divorce
The Pope, The Head and The Duce →
Loading Comments...