Bring it on! “Personhood amendment” in Mississippi 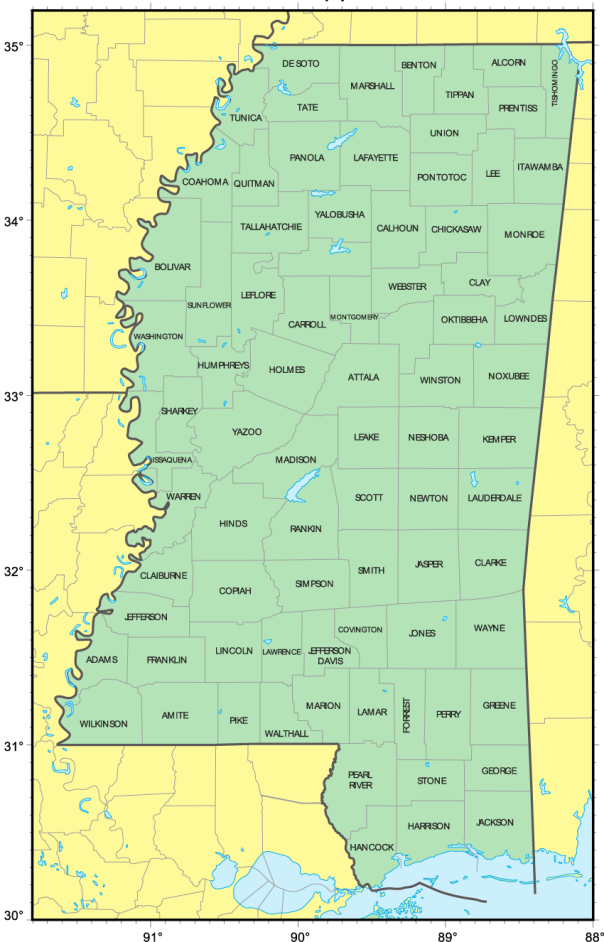 On the 8 November, the voters of Mississippi will be able to vote on the possibility of granting “personhood” to the unborn child, with the consequences you can easily imagine. Basically, one would be a person for the law before being born, with all the protection of the case.

Mississippi being one of the most pro-life States of the US the proposal might well win, and the fact that both major parties support the initiative speaks volumes about the general climate. I wish the initiative all the best.

Surprisingly, a good number of pro-lifers do not support the initiative. The train of thoughts is that this legislative measure will be challenged, probably up to the Supreme Court, where liberals and assorted perverts will take care that Roe vs Wade is confirmed, thus making the battle more difficult.

I struggle to follow the logic. The argument reminds me of those priests saying to us in the Eighties that the Church only fights the battles she can easily win, because to be seen as losing battles damages her reputation and influence in the country. So they prefer to shut up and lose quietly in order not to be seen to have lost openly. Congratulations.

It seems obvious to me that the overturning of Roe vs Wade will not happen without a long, excruciating conflict, dividing the country in the most painful of ways; unless, of course, one is ready to wait for the death of the Sixty-Eighters, with several millions babies killed in the meantime. I cannot see any way of getting Roe vs Wade out of the way without great conflict; the possible confirmation of Roe vs Wade by the above-mentioned liberals and perverts would only exacerbate this conflict and, very possibly, lead to the appointment of other and better judges in due time. Either way, it won’t happen without people noticing, so we had better let them notice now.

As I see it, on the 8 November something huge might happen; something that – irrespective of the probability of survival of such measure in the shirt-ish term – points out to a slow but more and more marked shift in the popular feelings, and to a clear re-adjustment of the debate’s coordinates.

In my opinion, you win wars by fighting them bravely, not by hoping to win without the enemy’s opposition.

I truly hope that on the 8 November a huge cry will rise from Mississippi’s families: