Why The UK Bishops Are Stupid (If We Are Lucky) 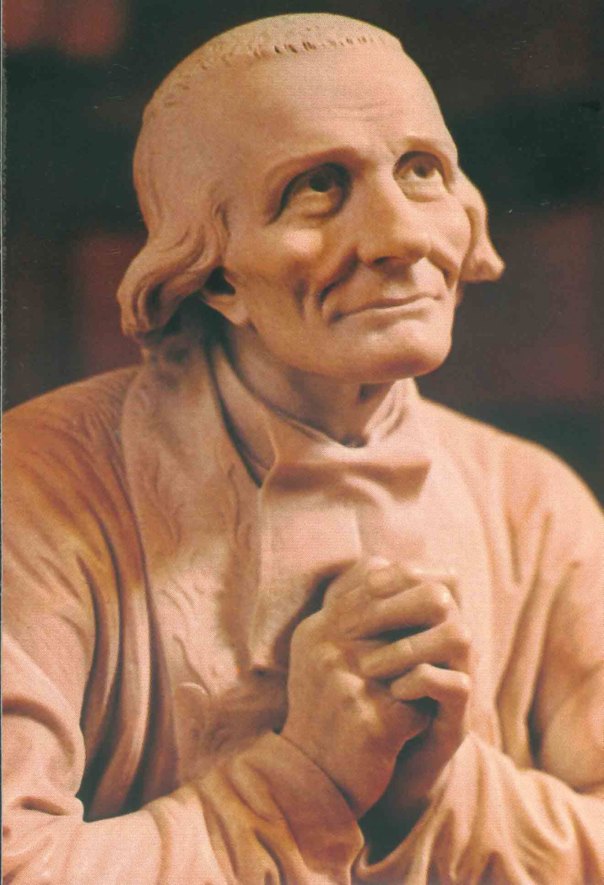 The UK Bishops are stupid because they can’t think with their brains.

This is the most gentle thing that can be said of them: stupid, cretins, morons.

If I wanted to say the truth, I’d say: atheists, or cowards, or heretics, or prostitutes, or rather all of these things together.

To persuade yourself of the plague represented by those who should at least aspire to be our shepherds – they don’t want that, of course; they want to be our friends, or good uncles, which is very different – you only need to look here. After which I think that – after having been severely tested by that man, the “nuanced” bloke – to shut up is, by far, a worse sin than to speak out.

This kind of crap reminds me of the slimy attempts of Scientology to recruit people: trying to leverage on people’s dissatisfaction with their own lives, without actually telling what they are about. More importantly, this kind of crap tells me our bishops, very simply, don’t believe in God.

Can you imagine, for a second or in a joke, Padre Pio recurring to stupid photos like that one in the link, saying absolutely nothing – but which are ideal, though, if you are afraid of Christian imagery – to encourage lapsed Catholics to go back to the fold? How can it be that every one of the thousands and thousands of blogs maintained by simple Catholics is full of images of Christ, the Blessed Virgin, & Co., and our disgraceful bishops’ effort must look as if it had come out of a politically correct Procter & Gamble marketing seminar? Even in the post-Vatican II times I grew up in, no priest was ever ashamed of putting a santino – a small sacred image – in your hands when they saw you praying in church. A simple gesture, saying what they believe in. If they would give people elegantly shaped brochures with more or less elaborate crap but no Christian imagery, everyone would know that whatever they are trying to sell you is nothing to do with Christ. Exactly!

The Church in England is led by such tools, such unspeakable cretins, that to think them cretins – rather than willing accomplices of the secular society, and prostitutes of the secular world whose approval they so ardently desire – is really the most charitable thing that can be said about them, and I frankly feel a bit of a Pollyanna in calling them so.

The stench is becoming unbearable and – as almost always in these last fifty years – Rome sleeps; or travels; or talks.

The UK bishops are wolves in sheep’s clothes. Particularly that one, the leader of the pack, the “nuanced” one.

It seems to me that to our bishops, with possibly no exception at least in England, Christianity is nothing more than a convenient excuse to, as they say in Italy, strofinarsi alle gonne del Potere, “rub themselves to the Power’s rocks”. It seems unthinkable to me that in I do not say Christian Europe, but even the Diocese of Sodom – if such had ever existed; which it didn’t, as Sodom was destroyed and everyone in it killed for reasons I’d like some UK bishop to explain to me if he can  – the local bishop could have expressed himself in favour of so-called civil partnerships, under the – I am being charitable again – drug- or alcohol-fueled impression that they be “not sexual”. In Christian times, one would have been burnt at the stake for much, much less, and deservedly so. Alas, at times I wonder whether we are living in Christian times. Our bishops certainly aren’t.

This is why I tell you that the UK bishops are stupid: because the most stupid, or blindest part of me still refuses to see that they are, en bloc, sold to the enemy, and calling themselves Christian only as an excuse for a life of privilege, ego-gratification and personal influence.  To them, Christ and the Blessed Virgin are embarrassments they try not to mention, and do not even show when they ask people – which they do just because they somehow have to; at Christmas and Easter at least – to go back to Him.

I am a wretched sinner, and I can’t think without a certain sense of discomfort of what might become of me if I were to be struck dead, this very moment, unwarned and perhaps unprepared; but one thing I can tell you: I wouldn’t swap my cards with  those of any English bishop you’d care to mention. Not one.

Truly, I am sick and tired.

God bless the SSPX, The FSSP, all the good blogging priests and all those good priests in England and Wales – and elsewhere; think France! – who carry on in the midst of a hierarchy sabotaging their efforts every day, and making the work of Satan. Non praevalebunt, I know; but Lord, it sends my adrenaline levels to the moon.

If it’s hard for me to bear, just think how hard it must be for the good priests.

← Tomorrow Shall Be My Dancing Day (Gardner)
In The Bleak Midwinter (Darke) →
Loading Comments...