Nazi “Humanists” At Work In Ireland 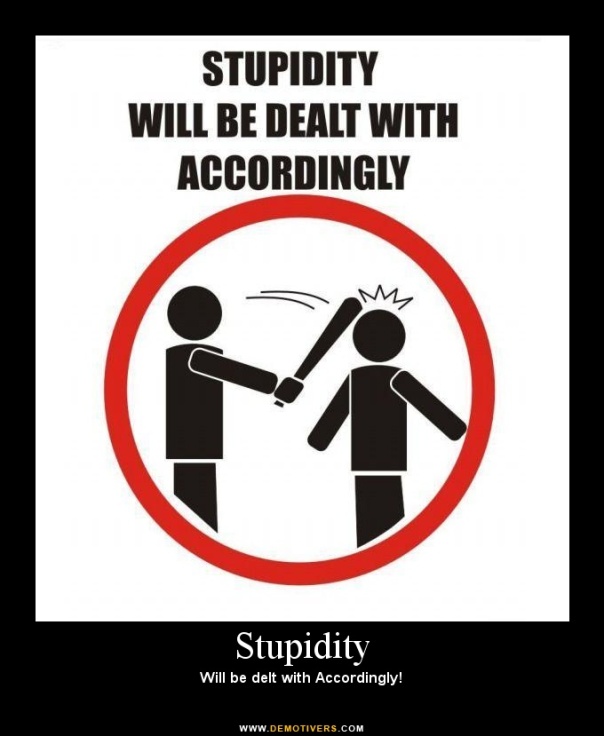 There is not really, I think, ground to be worried yet. It might even be that idiots of this sort help the common citizen to understand how important freedom of speech is, and how long it would live it this kind of people had their way. Most probably, we have here the usual atheist moron looking for some publicity and, luckily for him, finding some other moron (the Director for Public Prosecution, another clear waste of space and taxpayer’s money; and God knows whether Ireland has taxpayer money to waste) ready to listen to him.

Still, I think I should report this to expose the Nazi mentality – but seriously, I wonder where in Nazi Germany the htought control went as far as that – of a “humanist” (this is a nice sounding word for: godless) minus habens called John Golgan. Mr Colgan, who is also politically active and can therefore use all the headlines he can get, has a problem with the following two passages of a homily of the Bishop of Raphoe, Philip Boyce. Quoting from this blog, they are as follows:

2) A second passage, which was included in the complaint, stated:

“For the distinguishing mark of Christian believers is the fact they have a future; it is not that they know all the details that await them, but they know in general terms that their life will not end in emptiness.”

Believe it or not, this chap Colgan is on record with the following nonsense:

“I believe statements of this kind are an incitement to hatred of dissidents, outsiders, secularists, within the meaning of the [Incitement to Hatred] Act, who are perfectly good citizens within the meaning of the civil law. The statements exemplify the chronic antipathy towards secularists, humanists etc, which has manifested itself in the ostracising of otherwise perfectly good Irish citizens, who do not share the aims of the Vatican’s Irish Mission Church.”

I don’t even know where to start (though an insult might be appropriate). Beside the fact that in the above mentioned statement there is nothing even remotely approaching antipathy, this chap makes a first somersault construing such innocuous, even banal statements as “antipathy” against the godless; from there, he proceeds to a second somersault declaring that to have a category of people in antipathy means to incite to their hatred and is, therefore, a criminal activity.

Once again, bear in mind the poor cretin needs publicity. But really, not even Goebbels or Hitler would have dared to criminalise the Church for saying she risks of being persecuted, and mit brennender Sorge was, in fact, read in all German churches without any bishop being prosecuted!

From which we learn that compared to modern secularists a’ la Colgan, even Nazis appear moderate and tolerant.

These people are a cancer that must be eradicated.

There, I have said it. Waiting for the police now. No wait, I don’t live in Ireland, and my blog is located in the United States.