The UK Government has recently approved a law recognising “Civil Fellowships”. Through “Civil Fellowships”, the “smart” community (that is: those who have sexual intercourse with dogs, sheep and other animals; the word “bestiality” is now considered “smartphobic”, and a criminal offence) are allowed to have their “union” recognised by the Government, with various provisions to protect, say, the dog in case of death of his “partner”. Obviously, civil fellowship gives the couple right to adopt children, or dogs, or other animals. Nothing new in that, right? It has always happened and Old MacDonald had a farm, too….

The smart community is very proud, and Liberal England rejoices at the new legislation. “Inclusive” and “Progressive”, it is defined. The PM David Chameleon defined it “Conservative”, because “Civil Fellowships” are, clearly, family and the Conservative Party protects…

For those who don’t know it, Guido Fawkes is one of the most beautifully vitriolic blogs I have ever come across, and a true bastion of freedom in a country where freedom is more and more often confused with the will of the liberal and gay mafia.

Comments Off on BBC In Sex Abuse Cover-Up Scandal

“Time to admit it”: Church is Right on Birth Control 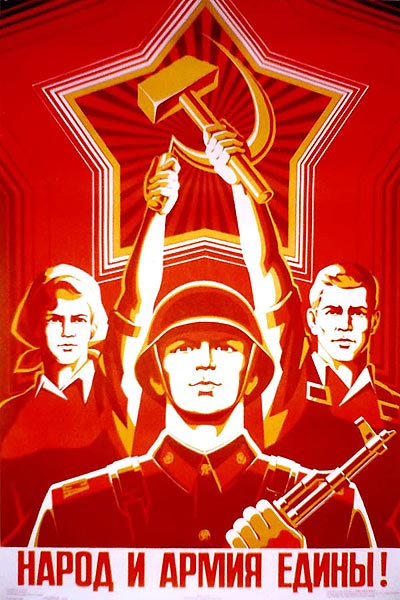 Thought they'd bury the Church, too....

From Business Insider (emphasis mine):

Here’s the thing, though: the Catholic Church is the world’s biggest and oldest organization. It has buried all of the greatest empires known to man, from the Romans to the Soviets. It has establishments literally all over the world, touching every area of human endeavor. It’s given us some of the world’s greatest thinkers, from Saint Augustine on down to René Girard. When it does things, it usually has a good reason. Everyone has a right to disagree, but it’s not that they’re a bunch of crazy old white dudes who are stuck in the Middle Ages.

Today’s injunctions against birth control were re-affirmed in a 1968 document by Pope Paul VI called Humanae Vitae. He warned of four results if the widespread use of contraceptives was accepted:

General lowering of moral standards
A rise in infidelity, and illegitimacy
The reduction of women to objects used to satisfy men.
Government coercion in reproductive matters.

Does that sound familiar?

Because it sure sounds like what’s been happening for the past 40 years.

Human progress is people. Everything that makes life better, from democracy to the economy to the internet to penicillin was either discovered and built by people. More people means more progress. The inventor of the cure for cancer might be someone’s fourth child that they decided not to have.

I particularly liked that last phrase, which reminds me of the posts already written here about the biggest source of economic progress being… people.

But no, let us continue to slowly kill ourselves whilst we kill our values and civilisation. Perhaps the day they are killed through euthanasia because the grateful population can’t be asked to pay for their broth and the latest model of mobile phone at the same time, some people will think the Church wasn’t so stupid after all.