← Bishop Fellay And CNS: The Video
SSPX-CDF: Journey Into The Vatican Corridors → 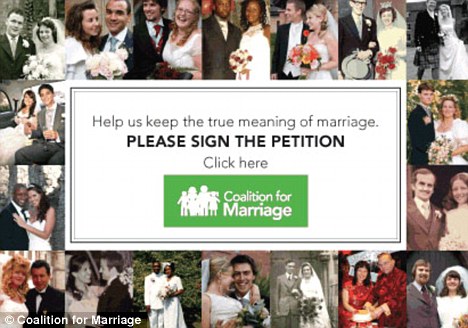 I have written yesterday about the unbelievable attack of the Advertising Standard Authority to Cranmer, The Blog carrying the name of the well-known XVI century heretic.

Today the Daily Mail examines the matter, and it turns out as follows:

1) even the National Secular Society took position as follows:

‘The NSS wants to announce its support for the Archbishop Cranmer blog. Although it disagrees with this blogger profoundly on so many issues, it agrees with him entirely that the Advertising Standards Authority is overstepping the mark and posing a rather sinister threat to freedom of expression.’

2) The Daily mail publishes the same identical photo (one of two, the other is the Parthenon) which attracted the ASA’s attention. It would be nice to see whether they will receive a letter from the ASA. By the way, the photo is the one you see above.

3) The ASA itself try to limit the damage before heads start to roll. They are now attempting a completely different line, trying to persuade us they have written to Cranmer merely with the innocent intention of getting some “insights”. If you read on Cranmer’s blog the content of the original letter (scroll a bit down from the link provided) you’ll understand all the baseness and falseness of their assertion.

The truth is, the ASA have tried to silence a Christian voice with the pretext of the political correctness and of the anonymous complainants. They have no excuses. They are a threat to freedom of expression, and those responsible for this initiative should be made to pay for this.

By the bye, this shows once again the wisdom of an anonymous blog located in the United States, where the ASA has not yet managed to threaten you because you have excited a couple of (as Cranmer beautifully commented) smouldering faggots.

I truly hope this doesn’t end, here, because this was truly below the belt line, a “sinister threat to freedom of expression” and all in all expression of institutionalised faggotry of the worst kind.