← Pius XII: Yad Vashem Admits It Was Wrong. In Instalments.
My Proposal To Promote SSPX-Vatican Understanding → 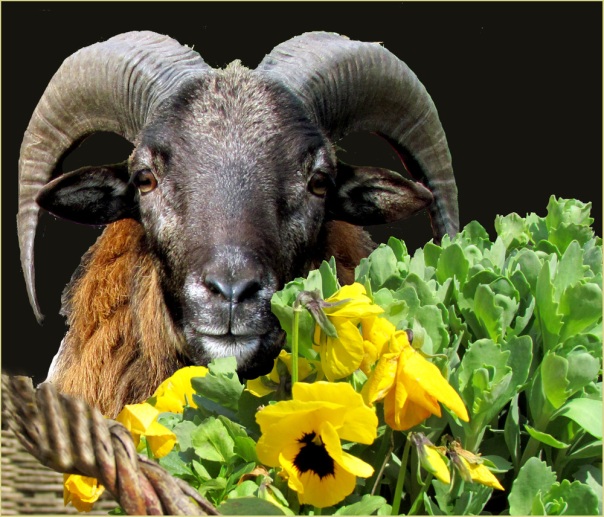 This is a goat. The Germans believe he should not be appointed gardener. Two of them disagree.

Writing about the impressive (as always) reaction of the SSPX to the astonishing appointment of the goat as head-gardener, Christopher Gillibrand of Catholic Church Conservation (a fountain of wisdom and useful information these days, I have already mentioned his blog posts more than once) has, almost as an aside, a most useful observation.

As the Holy Father is now in Castelgandolfo to reflect about his self-inflicted troubles and the Vatican activity comes more or less to a halt, I think Gillibrand’s suggestion would make an excellent summer reading for the newly appointed Archbishop   Mueller.

I give below the suggestion verbatim. I merely allow myself to notice the insistence of the author for a word with which the newly appointed guardian of Catholic doctrinal orthodoxy seems not to be very familiar, not even after the extensive research one imagines necessary before publishing a book with one’s name on it: dogma.

I can always send the new CDF a copy of Mariologia by Father Benedictus Henricus Merkelbach OP. It has three extensive chapters on these matters.

Something tells me that Archbishop Mueller’s permanence at the CDF will be a short, and a difficult one.
At least we will have, when the moment comes, an easy way to see whether he wants to be Paul VIII or a decent Pope: we willonly have to see if he removes Mueller.
Mundabor
Mundabor