The Elephant Not In The Church 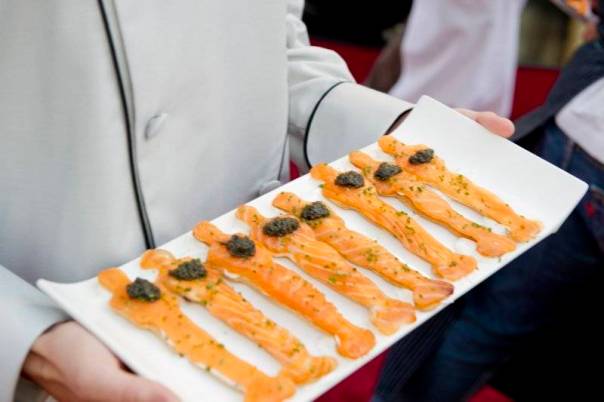 Not as easy as it seems…

And so your truly was at Mass in a London “NuChurch”-church (pure logistics) which shall remain unnamed.

The homily was, surprisingly, not bad at all in principle, and all centred on our hope to be, one day, in the presence of God.

All fine then, you will Say?

There was an elephant in the church, most notable for his absence: hell.

Hell was not mentioned once; not directly, not indirectly, not as a rather remote possibility; not even, in fact, as something we are – in NuChurch parlance – pretty sure to avoid unless we are Pol Pot’s evil twin.

This made, after a while, the entire exercise rather strange, as it was not explained what happens if one’s hopes do not become reality. Leaving for a moment the elephant metaphor aside, I had in front of my eyes the image of a huge and exquisite buffet to which I am invited, without anyone telling me what happens if I do not want to get to the place, refuse the invitation, or get kicked out because of my obnoxious behaviour; and without anyone telling me that all three are, in fact, very realistic possibilities.

I am afraid this is a perhaps succulent, but not really realistic description of the buffet the celebrant had in mind; a buffet, by the way, whose invitation is in actual reality the result of constant application – or at least ardent desire in extremis to be invited – instead of something falling on us because we are always the soul of the party and pride ourselves of our “tolerance”, and everyone thinks we are so swell…

I waited and waited for the elephant to make his voluminous, embarrassing, but memorable appearance, giving sense to the entire exercise; but the church remained conveniently elephant-free.

We were, therefore, left with something similar to an unresolved equation, with a vital element of the entire proposition simply unexplained; nay, actually not even mentioned.

I do not know how you would have reacted, but I felt as if the homily had not given me or others any great help at all: if I will be invited – as it is clearly implied – to the buffet with a probability approaching certainty, where is my incentive to actually merit the invitation? If I am not told that instead of salmon and caviar the buffet might give me the choice between  several types of human and animal excrements for all eternity, has the buffet thing been described to me with a sufficient degree of honesty?

A pity, because the salmon & caviar part was actually rather well made; but without the elephant, I don’t think it was worth much in the end.

Posted on November 1, 2012, in Catholicism and tagged Conservative Catholic, conservative catholicism, Faith, Feast of All Saints, Hell, homily. Bookmark the permalink. Comments Off on The Elephant Not In The Church.