The End Is Not Nigh 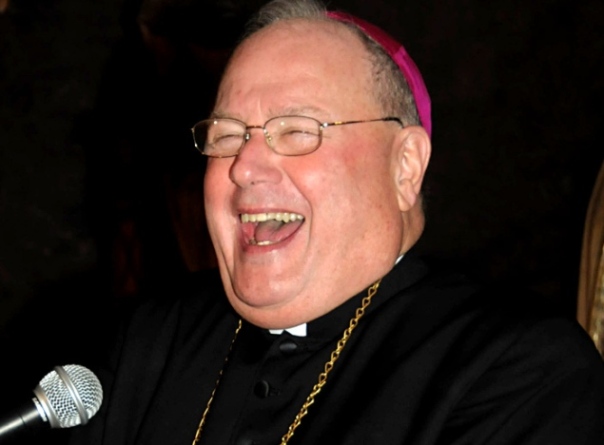 After the election, it is perhaps useful to take stand and see where we are on a couple of things. These are only short reflections I throw in the field now and will be developed in the future:

The evil, satanic man has won against the tepid opportunist so many did not want as a candidate. I’d have preferred it if the race had gone the other way, but I think those who have picked Romney as candidate have only to blame themselves for this defeat, and have absolutely no right to demand everyone votes for the bad candidate just because the opponent is worse. This is the GOP-establishment, Rove thinking which has given us two very mediocre candidates in two elections and would give us mediocre candidates in all eternity, then this thinking condemns us to mediocre candidates. I hope Rove goes for good, and his mentality with him.

At this point, unless the bishops wet their cassocks this is going to become a huge legal fight, and if that goes wrong hopefully a social mess big enough as to force “change”. I doubt the Church in the US has the right personnel to pick up such a fight in a hard way. Again, they reap what they saw, and they get what they deserve. Their bones and skulls will pave the ways in Hell.

I still have to find the exact information. The Latinos have voted for Obama in scaring percentages, but I do not know how many of them defines themselves as atheists or protestants. I suspect the protestants were more opposed to the President than the Catholics on average. Still, it shows the utter failure of the American clergy – collectively seen – in this matter.

I do not have the data of those who define themselves as Catholic Church goers, or as Catholic of Italian, or Irish descent. I suspect the thing goes together with income cohorts. Which shows how ineffective the Church has been.

The Guffawing Cardinal determined to please the President in case the latter should win is (literally) the picture itself of what must change but as always, the change must come whence all change is originated: Rome.

I do NOT think the country has become more “liberal”. It has merely become more polarised. The House is not only safely Republican, but these Republicans are as conservative as this was not seen in a long time.

They have not failed, nor has the Country failed them. Romney has failed.

The same electorate sending in the House an encouragingly conservative troop has given McCain less support than the one it had given McCain under the wave of “Obamania”.  There is way more brutally eloquent to describe the extent of Romney’s failure to get the conservative vote.

The GOP got another slap in the face, and I think it is a well-deserved one. The age of RINO candidates must end, than it is clear with this strategy the Republican party cannot even win against an atheist Nazi madman who has driven the country to the wall economically and morally.

Find consolation in the thought you live in an age allowing true Christians to strenghten their faith. Never be defeatist. Victory is ours already, though we may never see it in this life. This life is supposed to be a vale of tears, not a walk in the park. The day we die we will be away from all this, and hopefully on our way to complete victory. Let us work on this every day without being distracted or depressed by the world around us.

I will personally pray more, and fight harder. As far as I am concerned, I want Obama to become a mean to my spiritual progress, not to my destruction.

God works in mysterious ways. Pray, and be in good spirits.