← Russia Still A Christian Country
SSPX: What Might Have Been. →

Cardinal Dolan Is A Permanent Embarrassment 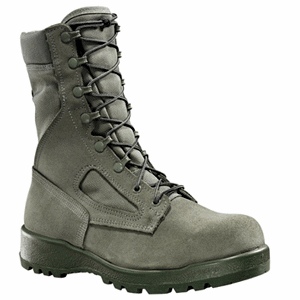 “I don’t know. We’re still trying. We’re trying our best to do it. We gotta listen to people”.

This is the kind of waffle Cardinal Dolan managed to tell ABC talking about the ways the Church should allow perverts (he said “gays”) to feel “welcome”.

As a Catholic, one cannot avoid feeling embarrassed at the cowardice regularly put on display by this disgraceful man.

Cardinal Dolan is required to take position on so-called “gay” issues, and what does he do? Does he point out that sodomy is an abomination? Does he remind his audience that exterminating angels aren’t sent on earth to commit a genocide as a post-lunch routine? Does he spend at least thirty seconds talking of the very grave danger of hell for both sexual perverts and those who aid and abet them?

No, he doesn’t. Instead, he loses himself in inane waffle concerning the way the Church should allow perverts to “feel welcome”; inane waffle leading absolutely nowhere, as abundantly proven by the fact the Cardinal himself has no clue how this “welcome” should be put in place without going against Catholic teaching.

The Cardinal is the de facto number one cleric in a country of 360 million, but he is simply unable to pin down simple words like “abomination”. His main concern is the way the Church “gotta listen to people”.

This man is worse than useless; he is a walking threat for Catholicism in the United States. He just doesn’t have the guts to say the simplest things. He answers that he would say to the “gay couple” that the Church “wants their happiness”, but stops short of saying both what is the problem with them in this life and what will, very probably, be the much bigger problem in the next.

I shudder at thinking Pope Francis’ age unavoidably makes of this man one of the papabili in the next conclave, unless of course something intervenes in the meantime, like – ideally – what you see in the photo above.