Lots of fags among the Tories…

Interesting comparison on Linen on the Hedgerow between Peter Tatchell and David Cameron’s stance on why perversion would, in this stupid world of ours, be “conservative”.

There is a striking similarity of thinking between the two, which means that of Cameron isn’t a closet faggot himself he certainly draws inspiration from the very public ones.

Every time I read this kind of news, it strikes me anew how deep we have sunk. We live in a world where perversion has become not only mainstream, but object of praise. What the dirtiest prostitute, the most despised person in every community would not have dared to even think one hundred years ago is now on the flag of the Prime Minister.

When I was younger and read on the bible the story about Sodom I found it difficult to understand – in the sense of, to grasp as a concrete reality – how sodomy could have considered so… normal.

A couple of decades later, something truly biblical is happening under my very eyes: the open, official, institutionalised sabotage of Christianity, via the democratically elected leaders of the country.

It didn’t end well for Sodom. Unless they repent, it will not end better for David Cameron, Maria Miller and the other bunch of prostitutes brown-nosing the popular opinion of a godless country, where religion (at least the Anglican one) is now largely confined to hymns in which no one believes and fuzzy feelings unable to even distinguish the clearly good from the outright satanic.

I hope Cameron is taken down fast. Still, the problem is bigger than him, as abundantly proven by the fact that he is still there trying to push his agenda.

Same-Sex Cameron Must Be Taken Down.

The immense stupidity of the “protection” allegedly afforded to religious objection to “same sx marriages” was exposed as a total fraud today, as it emerged military chapels, many of them on Crown land, could be used for such parodies of marriage against the wish of the confession using it. Yes, it also applies to Catholic chapels.

This is today causing vast anger among Tory MP who still say they believe in God. “This indicates where the government is coming from and is utterly contemptible and is entirely as I feared”, said former minister Sir Gerald Howarth, certainly expressing the opinion of many, Tory or not.

Still, to complain is not enough. Cameron’s arrogance must be punished now, or his and his party’s arrogance will be punished even more severely in 2015, when a well-deserved defeat seems in the cards anyway.

Cameron must be taken down now, if the Tories want to keep some Christian credentials. Murmuring and voting against the law will not be enough, as Cameron knows his yellow and red “gay friends” will give him the votes he needs to keep having sex with his wife.

The man is so in favour of sodomy, the party should allow him to taste it on his own political backside. I for myself would have great understanding for such a same-sex political act. Nay, I would outright celebrate it.

Don’t hold your breath, though. It is by now abundantly clear the majority of Tory MPs is against the measure, but will not take a Christian stand beyond murmuring.

Wailing, and gnashing of teeth. This is how, law or no law, it is going to end.

Comments Off on Same-Sex Cameron Must Be Taken Down. 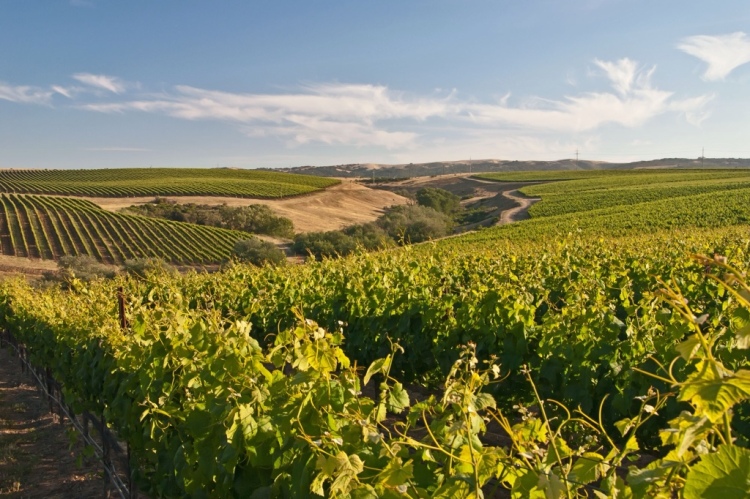 Read here an interesting article about what is apparently happening in the south of the U S of A. In short, it would appear than in those territories traditionally dominated by Protestantism, and that have maintained a solid Christian feeling whilst the Catholic regions in the East were sinking in a sea of indifference and secularism, have now become a fertile ground for the growth of the Catholic plant.

As I started reading the article, I thought immigration – the legal one, or the one condoned and factually promoted by many US bishops – would play a big role in many situation, but this would appear not to be the case. My take on the matter is rather that a growing disappointment with the PC stance of their local community pushes many sincere Christians towards an uneasy search for authentic Catholicism, until by God’s grace they begin to seriously consider what, perhaps, they would have derided or dismissed as largely superstitious only ten years ago.

In the end, and as the article also points out rather directly, it will be much easier even for the less strong among the priests to send out a clear message, if the environment – with his lack of obsessive inclusiveness and political correctness – poses less obstacles to it. A second element seems to be the fact that whilst the Catholics on the East Coast were producing agnostics, the Proddies in the South were clearly producing Christians. Their crops are now, so to speak, ready to be harvested, whilst the Boston priest has to deal with a godless generation, which all too often they also try to appease.

Why do I tell you all this? In order to show that solid evangelisation does not require – at least not yet in the West – heroic efforts and extraordinarily good clergy. What is sufficient is that the priests and bishops do their work. If they do, they will naturally attract those souls searching for Truth; if they don’t, they will produce Catholics of such poor instruction that the more intelligent among them will be attracted by more robustly Christian congregations without even having clear the gravity of their apostasy.

Still it is not too late for a robust work of evangelisation, though this is probably the last generation that can say so. But in order to work, evangelisation must be serious and robust, not rose water Catholicism trying not to offend anyone.

Alas, this is not what is happening, at least in the West. We live in such stupid times that even something so simple like evangelisation must be given a new label and be called “new evangelisation”, as if evangelisation could ever be any different today than it always was.

It doesn’t take geniuses, only serious workers in the vineyard.