← Rosary In Latin
Opening The Doors To Ridicule → 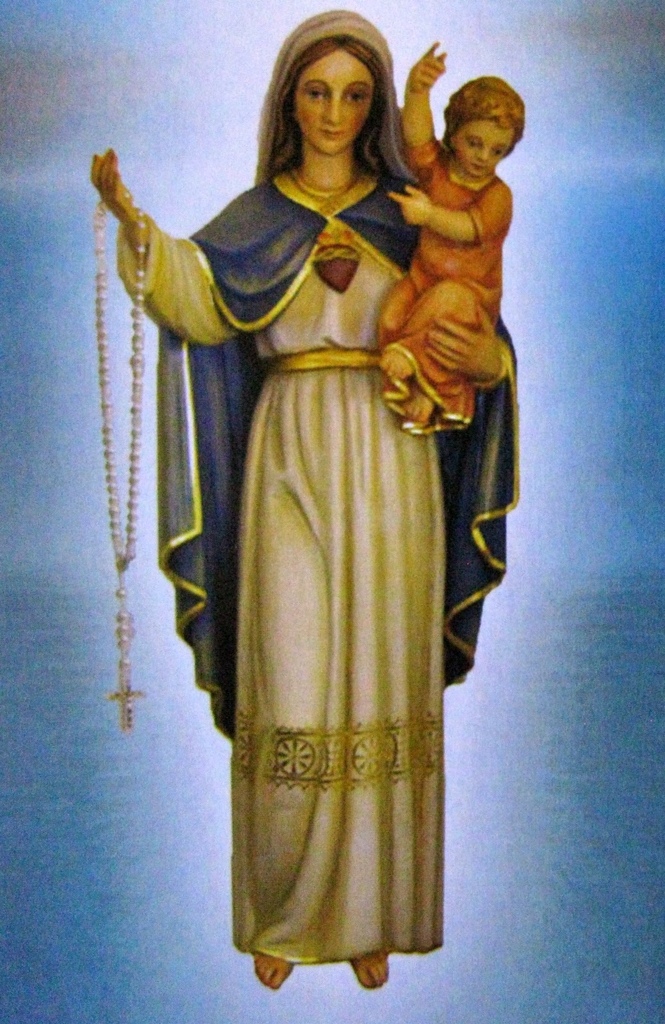 Read on Rorate the transcript (unofficial and unauthorised; I wonder whether a dementi will follow) of the latest free-wheeling thoughts of a Pope for whom to think of something and to say it seems to be one and the same.

A group of faithful offers him more than 3,500 rosaries prayed for him. Think how beautiful and moving this is! Would you not be moved at knowing someone prayed one Hail Mary for you? When the Pope receives not 3,500 Hail Mary, but 3,500 rosaries he is not at all overwhelmed by the stunning beauty of this gift; instead, he takes it “with respect”, but he is also “concerned” at the practice.

The Rosary? Seriously? Do you think you live in the Forties? And come on, are you even counting?

Please visit Rorate and read there the entire text of the transcription; it transpire an atmosphere of mockery among the present, to which the Holy Father reacts by saying to them not to laugh, but clearly showing with his “concern” he thinks the same as they do, without the mockery.

For a Pope who goes around saying he is particularly devout to the Blessed Virgin, this is seriously beyond the pale. Actually, this is beyond the pale for anyone wearing a habit.

We live in times where, to put it mildly, what would be considered object of mild derision and cause of very sad reflections in a country curate comes from the mouth of a Pope with such astonishing frequency as to make it a part of everyday life, in the same way as the ramblings of the village stupid isn’t even noticed after a while.

In this case I don’t know about the village, but I don’t have many doubts about the stupid, because a Pope who has recently been publicly corrected about a fundamental tenet of Christianity – one that should be within the grasp of every catechised child – and insists in saying whatever happens to cross his not very well instructed or reflective mind without any problem perfectly fits the description. Can you imagine the Pontiff Emeritus talking like that? Can you imagine any Pope of the past doing the same?

And so we learn that to the string of pearls this truly astonishingly incompetent Pope has given us in less than three months another one must be added: don’t pray the Rosary because it’s so passé and for Heaven’s sake, don’t count them! I mean, do you think we are in the Forties?

I am now eagerly awaiting for the corrections or, ahem, “clarifications”, of the Lombardis and Rosicas of the world, explaining to us that the Pope is oh so very fond of the Rosary and by any means, feel free to count.

The worst of it is that the clarification might even not come.

What is cause for concern here is not the Rosary, but a Pope who is concerned about them.

My next rosary is for Pope Francis. I hope he won’t be too concerned.