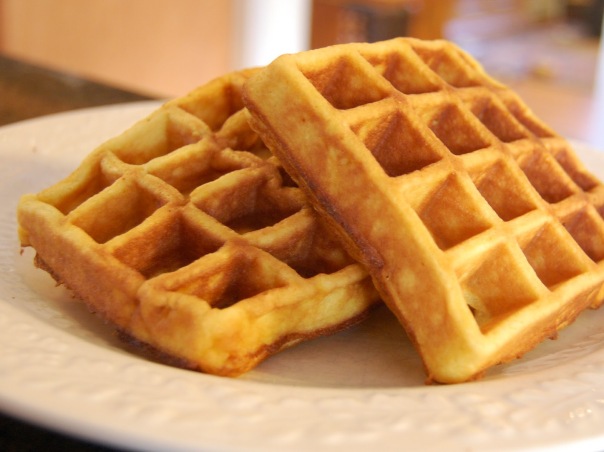 From the favourite outlet of liberal cretins, and those who would love to become it:

This week we saw reports about Pope Francis cryptically acknowledging the existence of a “gay lobby” in the Vatican, about which he supposedly believes something has to be done. But if I were on a crusade against gay marriage, like Maggie Gallagher or Brian Brown of the National Organization for Marriage (both devout Catholics), I don’t think I’d be very happy with this pope so far. In fact, I’d say he stinks.

[several Countries introduced measure to favour perversion] And Pope Francis had nothing publicly to say about any of it. Zero. Zilch. Nada. He was busy washing the feet of the poor and tweeting about how selflessness is a virtue. Go figure.

Back when Spain passed marriage equality in 2005, Pope Benedict whirled himself into a frenzy, railing against it regularly. He told Catholic officials there that any support of the law would cost them their jobs and told secular public servants who are Catholic to flout the law and refuse to marry gays. He traveled to Spain and railed some more, oblivious to protests of his trip. From then on, he regularly attacked gay marriage, even calling it a “threat to the future of humanity.”

Even the leftist retards at the HuffPo have started to notice that Pope Francis is doing perfectly nothing against the legalisation of perversion, and the perversion of marriage, whilst the entire planet is swept by a wave of sodomitical madness.

The words “go figure” about a Pope waffling around whilst Christianity burns are extremely fitting, and well describe what this Pontificate has given us in these three months. What the author of the article hasn’t said is that this Pope has scandalised and offended orthodox Catholics like, very probably, no Pope before him, at least in the first three months of his Pontificate.

But hey, he smiles a lot. Must be a good Pope, then.

Pope Francis And The Confused Mind. 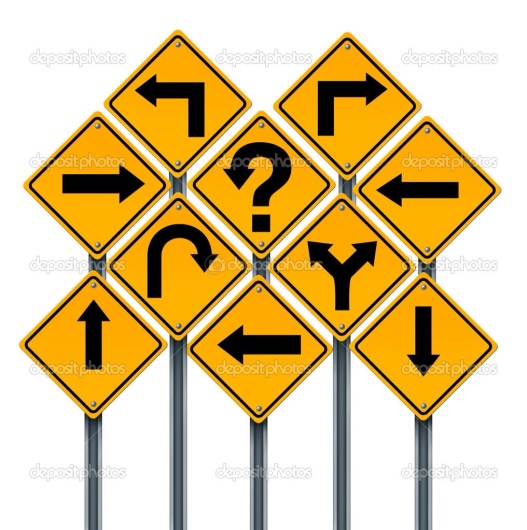 The more I read him, the more I am persuaded that we are punished with a Pope that doesn’t know very much what he thinks, but seems determined to say it anyway.

Things have come to such a level of confusion and embarrassment, that most recently a Vatican spokesman, Father Rosica, had to clean some of Francis’ mess, and to say very clear those who die in their atheism will go to hell.

Obvious, you will say. Christianity 101. Every child of six knows it. Well, apparently some doubts about whether the Pope’s understanding of Christianity is as good as a five years’ old are justified enough to force Father Rosica to intervene. The brutal fact is that the Holy Father expresses himself in such a confused way you never know whether the problem is in his utter inability to express himself properly – which should be reason enough not…

Comments Off on Pope Francis And The Confused Mind.

Actually only those are to be included as members of the Church who have been baptized and profess the true faith, and who have not been so unfortunate as to separate themselves from the unity of the Body, or been excluded by legitimate authority for grave faults committed.

“The Lord created us in His image and likeness, and we are the image of the Lord, and He does good and all of us have this commandment at heart, do good and do not do evil. All of us. ‘But, Father, this is not Catholic! He cannot do good.’ Yes, he can… “The Lord has redeemed all of us, all of us, with the Blood of Christ, all of us, not just Catholics. Everyone! ‘Father, the atheists?’ Even the atheists. Everyone!” We must meet one another doing good. ‘But I don’t believe, Father, I am an atheist!’ But do good: we will meet one another there.”

How To Eradicate The Homo Mafia

One of the assertions that leave one most speechless is the strange idea according to which when things are dirty they cannot be cleaned because… they are dirty.

I answer to this that when there’s a will there’s a way, and in my experience a rotten situation can always be improved if the will and the good men to do it are there.

Pope Benedict started the work in a rather smart way: giving three old and trusted men, above suspicion of having ulterior motives, the task to sniff and ask everywhere. The result is an extensive report which, if the premises are correct and the men trustworthy, must be very accurate and highly credible.

Pope Francis should now do what every sound Pope – one who is determined to eradicate the problem, not “seeing what he can do” – would do in his place: form a commission of fearless and trusted Inquisitors to act on the report line for line, spy on everyone suspicious for as long as necessary, interrogate everyone and snoop everywhere, gather allegations and rumours, immediately suspend from every function those who do not collaborate in full, follow the leads to sufficiently robust facts, and immediately act on them removing from all Vatican offices and any priestly functions all those who have been found not to be above suspicion. Then, the leads should be followed outside of the Vatican, uncovering the friends outside: the sponsors and protectors, and the network of complicity.

After the first phase of the cleaning, those who, at the end of the usual, and usually lenghty, CDF investigations, have been found to be homosexuals should be defrocked, and kicked on the street. They have been a fraud probably since their first day in the seminary, so no injustice here.

As every Italian anti-mafia or anti-terrorism prosecutor will tell you, you eradicate mafia or terrorist structures by causing all those who have information about it or are involved with it to fear you more than they fear their own. If the Italian government was able to be feared more than the mafia and the terrorists (and it was: the Italian mafia is now a pale reflection of what it was until the Nineties, and terrorists have sung like canary birds notwithstanding the grave threats to their and their families’ lives), the Pope’s prosecutors will certainly be able to be feared infinitely more than the bunch of faggots working within the Vatican; but this, again, only if there is the will that it be so. You can’t eradicate a brutal problem any other way than by using brutal methods, and again the Italian experience – when excellent results against both terrorists and mafiosi were obtained only when ruthless determination took the place of politically correct pussyfooting  – shows it works with problems infinitely more serious and more dangerous than a bunch of undercover faggots.

“But how to do this, Mundabor? How, how, ohhhh how? It is soooo, soooo difficult!”

It isn’t difficult at all, and can be done rather easily by smart guys with the right determination. If you have ever worked in biggish organisations you know what can be done, and fast, when the will is there to do it. It is almost impossible for a homosexual to avoid some people knowing, and some suspicions arising, then homosexual thinking must at some point translate into some form of homosexual acting. If a homosexual is, then, also a sodomite (I realise some won’t be, though I’d bet many will) there will be a series of leads linking to him: the people he knows, the places he frequents (yes, initially you’d have to have him followed: plenty of firms to assist you in that), what he has among his private possessions, the emails he writes, what he has on his computer, the expenses on his cards or his withdrawals from cash machines, what old friends and school mates say of him, and so on. I can’t imagine any homosexual priest could undergo this kind of scrutiny and still manage to hide his homosexuality. The Vatican also has the added bonus of not having to deal with all the guarantees of the legal system: a priest can have his computer confiscated, his possessions searched, his credit card statements seized etc just because he is ordered to do so, nor has the Vatican justice to ask the Italian authorities for permission to follow his own, search their rooms, hack their computers, & Co.

The truth is that, in this as in many other cases, this homosexual net could develop and prosper only thanks to the indifference, incompetence, stupidity or complicity of many within the Church. Once the humous for the spreading of this cancer has been removed, there is no way it can survive.

Where there’s a will there’s a way. People far more dangerous and far better organised than this bunch of sods have been unmasked and neutralised. Don’t tell me a Pope can’t solve this problem in a matter of a few months, if he wants. 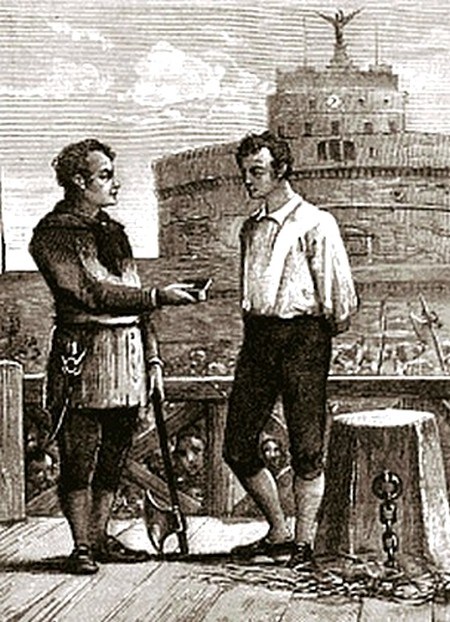 Comments Off on Some Quotations On Capital Punishment