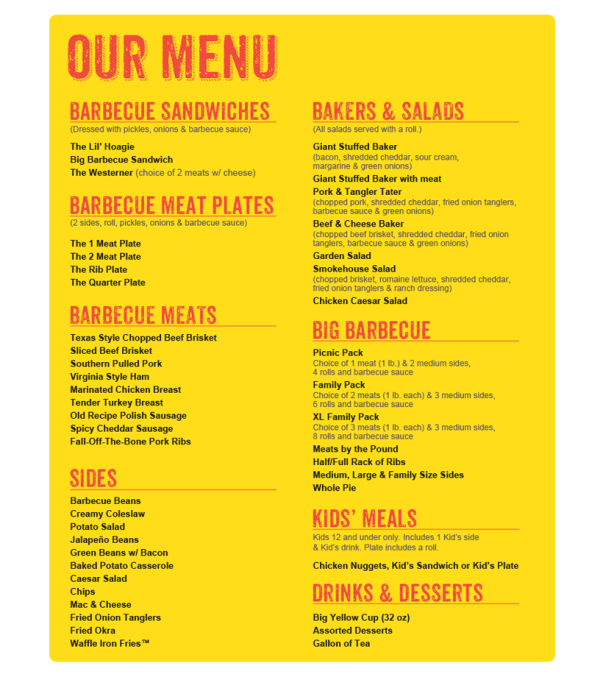 No, Sir. You can’t have the infallibility of canonisations removed…

One reads around (not on this blog, happily) the comments about the impending canonisations, and can’t avoid being shocked.

I am sure there are out there people who criticise the mad nuns for being against male priesthood, but think they have the right to question who is in heaven.

I struggle, therefore, to understand those who keep mentioning the Koran kissed by the late Pope John Paul II, or the atrocious liturgical abuses, or the inaction in front of the priest scandals, or the selective blindness – in good faith, of course – towards people he trusted like Maciel, as if these were in any way evidence this canonisation is “wrong”. A Sedevacantist might think so and still call himself coherent, but everyone else cannot think so and not call himself a Sedevacantist.

Therefore, the question is not that Pope JP II could not have gone to heaven after kissing the Koran, & Co., but that he most certainly managed to get to Heaven after doing it. Obviously, and if Catholicism is to have sense at all, he will have repented. But to rebel to infallible teaching just because we don’t like the consequences is just what a mad nun would do.

We know JP II did manage to get to heaven, because the Church says so.

Don’t be a reverse cafeteria Catholic.