So Dies The church of England 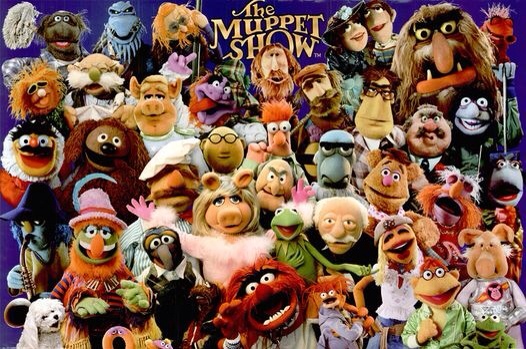 One must really be amused at the way the so-called Church of England works: on the one hand, they think – some of them pretend they do at least – that they have Apostolic succession. On the other hand, they have organs deciding with a normal majority vote fundamental tenets of their religion, like for example whether they should have male priests like the Christians or add priestesses like the Pagans.

At times, the democratic decision progress doesn't reach the results the very democratic bishops want to achieve, so when the organ of the laity culls the proposal for wymyn bishop the idea of accepting the democratic principle doesn't enten their minds for a second, rather they all start to whine and complain that the introduction of bishopettes has now been delayed at least two years.

It doesn't make sense to any sensible person, but then Anglicans aren't sensible persons so it's par for the course. This is why they accept that bishopettes are discussed in the first place, when twenty years ago they were told they would have priestesses but, God forbids, no bishopettes. Again, though, if one is so thick as to think a priestess is remotely compatible with Christianity, then one has richly deserved the bishopettes. Similarly, those not very bright minds who thought twenty years ago they could carve their own niche of conservatism and have things the way they like in their own backyard are now going to get what they deserve, so that they learn – albeit too late – that Christianity is more than having a parish life tailored to one's preferences.

In the meantime, one third of the Mickey Mouse “priests” – no holy orders, remember – are wymyn, which roughly suggest two thirds or more or the mickey mouse ordinations in the last two decades were of said wymyn. Add to this the tragic problem of homosexuality among the male clergy and you will have a clear idea of where they are.

Not that there is much to save, mind: around 3% go weekly to Mass, and one wonders why seen that these people change their mind every few years. Perhaps they want to keep current with the latest changes. In twenty years' time we will have the newly appointed Archbishopette of Canterbury getting drunk in a bar, desperately looking for an old divorced man willing to take her home for the night. The country will salute it as very modern. You see, this is an outfit of which its former boss has said that it must catch up with the civil society out there. Complete bending over to every fad and every fashion, even the most unchristian ones.

Now that's Anglicanism for you. Make no mistake, there's no salvation among this bunch of muppets.