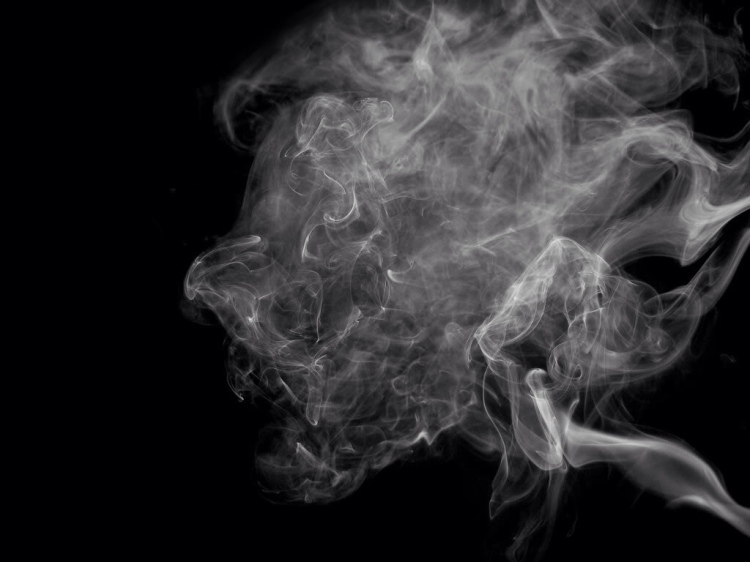 I can’t help thinking of Abp Annibale Bugnini writing the Missal of Paul VI and composing the present Lectionary through a haze of whatever was smoked in 60s. Maybe I am being unfair and he didn’t smoke anything but the Pauline Lectionary has a decided 60s feel to it. The image of God, of Jesus is not organic, it has the feel of one particular period in history, to me it is decidedly Beatnik to early Hippie. If it hadn’t been compiled after two World Wars and the Holocaust it would probably have been quite different, if Bugnini or Paul VI had been different types of men the image of God presented to us would be quite different. Because fundamentally it is their image of God, it is not the image that St Thomas Becket, St Francis, St John of the Cross, St John Vianney, or Padre Pio met every day at the altar.

The OF Lectionary presents us with a new theology; the ancient Lectionary formed the theology of the Church, it was an unchanging ‘given’. What Bugnini produced was very much the product of the Council and 20th century theology. It comes from the same school that applied the scalpel to excise the cursing psalm, that separated that bit about eating and drinking one’s own condemnation from the Epistle for Corpus Christi and so many other bits and pieces that they were uncomfortable with, that simply did not reflect the theological fashion of the time.

Yes, we now have a lot more scripture but it is carefully selected, carefully edited and from a very particular time in Church history and produced by very strange men indeed, some of whom were quite unsaintly, who had their own image of God they wanted to impose on the Church.

These excellent words reflect in a very beautiful way the problem of modern Liturgy concerning the way it transmits the Faith. It does it confusedly, wrongly, and one-sidedly.

There was a time – in the first years of comparing the Traditional Mass and the Novus Ordo – in which I thought the vastly more extensive readings of the latter would be an advantage compared with the older form.

Only slowly I have come to the conclusion that a deformed tree can never have straight branches, and what at first sight might seem good turns out after a more attentive examination to be faulty.

Yes, there are more scriptures in the Novus Ordo. But the faithful sitting in the old pews knew the doctrine much better, had a much better grasp of the Scriptures in what really counts – that is: the ordering of their own and their loved’ lives – and had less Scripture at Mass simply because the Gospel and the other readings were not there to teach the faithful what the Scripture says, but to drive home a point in a short, forceful way.

Some readings of the Tridentine Mass are just a few lines. But those few lines drive a spear through your heart. It is a lightning, not a school lesson.

For now more than forty years, one and a half generation of faithful have been served the extensive Mass readings of the Novus Ordo, but their knowledge of the very basic truths of Catholicism is so dismal that illiterate peasants of, say, France circa 1850 would shame them day in and day out. Those simple people probably didn’t have any meaningful or extensive knowledge of the Old Testament, but they knew perfectly well about life and death, heaven and hell, sin and repentance, rebellion and obedience, normality and perversion, morality and scandal. I am absolutely sure when they died they had a better hand of cards than many cafeteria Catholics of today; and mind, it is not that they weren’t sinful, either.

Lex Orandi, Lex Credendi. Again, if the tree is bad the fruits will not be good, and if the liturgy is disfigured it is only a matter of time until the faith of the pewsitter is disfigured, too.

Very probably, neither Father Blake nor your humble correspondent will ever know whatever Bugnini & Co. smoked, but I suspect that in the mixture there must have been a good dose of accommodation, arrogance, irreligiousness, or outright faithlessness.