With pleasure I read that Father Blake isn’t your usual weakling who, after receiving a huge tort, whines for a bit and then simply shuts up. Father Blake is now waiting for the answer of the Argus, and further initiatives now include contacting the advertisers after it became clear the Argus article is creating lasting damage.

With much less pleasure I read the counsel of the usual pacificators, shining in their oh so non violent attitude. There is a very rough saying in Italy about how easy it is to be a sodomite with other people’s backside; it is a crude comparison, but a very apt one.

In this particular matter, it is obvious that justice must be pursued, and must be pursued hard. Not only has an individual priest been slandered in the most horrible of ways, but Catholicism in this country is being attacked by the attitude of at least one person involved, with international repercussions.

Forgiveness is one thing, inaction another. You can forgive the enemy before you go to battle, but to battle you go when necessary; Jesus took it on himself to remove the money changers from the temple without thinking “hey, I told them them to move, they didn’t listen to me,  I’ll show them how good I am by just letting the matter rest”.

Some people truly seem to believe that the “other cheek” means becoming everyone’s doormat, particularly when they are not the victim themselves. A commenter comes to the point of accusing Father of pursuing his own “vendetta”, and asking him if it is his job to “dish out justice”, and – this is getting popular, of course – if he “is the one who judges”. If she were raped, I dare to think her opinion about giving the other cheek, forgetting, not “dishing out justice” and “not judging” would be more than somewhat different. And yes, the comparison is pertinent: either it is right to pursue justice or it isn’t; either can we “judge” or we can’t; either justice is vendetta or it isn’t; come on, a vicious attack on one man’s reputation with an international echo is certainly bad enough.

Truly, we live in stupid times.

The Christian attitude in this case is to do exactly what Father is doing: pursue justice and pray for his enemies. Kudos to Father for not only doing this, but doing this very publicly, showing that a Catholic priest can be charitable as much as you like, but a tough guy when it is necessary.

I obviously do not know how this will evolve. One can hope the Argus will consent to publish a sufficiently publicised apology, and accept to pay a moderate sum to Father Blake’s “poor fund”. They would get out of this with a semblance of good reputation, at least for showing the will to put some patch on the damage done.

Still, I am afraid things might not be so easy. This is a small province rag, which is apparently not faring well; I can only imagine the slander-prone attitude is, at least in part, due to the desperate need to increase circulation. If this is the case, the job of the editor must already be on the line, and he might not feel motivated to give his superiors a good occasion to sack him. This would, if true, create an alignment of interest between the journalist and the editor. I am assuming here that things truly are bad at the “Argus”; but frankly, if circulation decreases around 20% in only one year – the worst collapse in all England among regional newspapers – I can’t see how things can be other than desperate.

A second alternative would be to sue the damn rag, or at least put solicitors in the middle to force the apology and payment. Personally, this is the way I would suggest, as I understand several good souls have already stepped in offering their services gratis et amore Dei, and the exercise therefore promises to be rather cheap.

Until a decision is taken, and particularly if the Argus does not cooperate and it is decided not to sue, I personally hope Father will continue to expose the Argus’ stupidity not only in the months, but in the years to come, until every cat and dog in Brighton and outside of Brighton knows how things stand and what kind of rag the Brighton Argus is. This can be done very easily, as Father regularly informs the blogging world of his laudable charitable activities, that the Argus considers so complacent, in help of people the Argus writes he considers so disgusting. In the present situation, this should do it for them then; and no, I would not be sorry to see the jobs go; if there is a place for a local newspaper in Brighton the jobs will reappear somewhere else, hopefully with better publishers; if there isn’t, they would have gone anyway.

Let me close with another observation: the shifting of power between the “official” structure of the press and the blogging world. The reaction to the Argus’ stupidity has been fuelled to a good extent by blogs, and the same blogs will be able to do, in time, great harm to the Brighton Argus if this confrontation continues. Exactly the atomised structure of the blogosphere must be a powerful warning for advertisers that widespread hostility to the Argus’ attitude do not make of them the best place to spend one’s advertising money, or for readers that their money might be better spent elsewhere.

Blogs are slowly contributing to a change in the landscape, and for the better.

Please do not listen to the Grima Wormtongues.  We all know you are a first-class Gandalf. 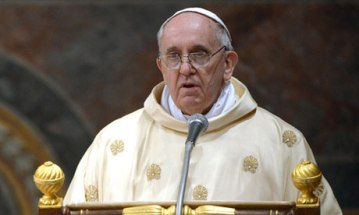 “Do you need to convince the other to become Catholic? No, no, no! Go out and meet him, he is your brother. This is enough. Go out and help him and Jesus will do the rest”.

Every man is free to embrace and profess that religion which, guided by the light of reason, he shall consider true. (Allocution Maxima quidem, June 9, 1862; Damnatio [i.e.,a document of Condemnation], Multiplices inter, June 10, 1851)

Let me comment on this with the words of the immortal masterpiece of Jane Austen:

“This will not do,” said Elizabeth; “you never will be able to make both of them good for anything. Take your choice, but you must be satisfied with only one. There is but such a quantity of merit between them; just enough to make one good sort of man; 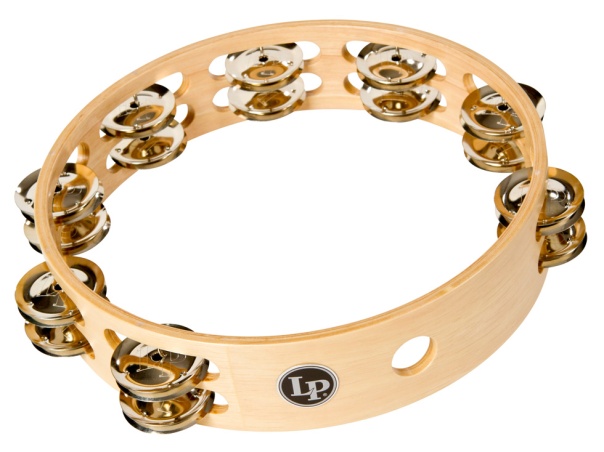 The future of the FFI?

The Golpe at the Franciscan Friars of the Immaculate is not pretty much complete.

The Apostolic Commissioner, Fidenzio Volpi, has appointed the man who appears to be the leader of the tiny group of “dissidents” within the Franciscans Friars of the Immaculate at its head as the new Secretary General.The leader of a tiny group of six is now at the head of them all. How very Argentinian.

The new man is Father Alfonso Bruno, a man who apparently shares with Francis the humble pleasures of self-promotion.

The English translation of the news is from the Eponymous Flower.

Do not insult your intelligence thinking this appointment is not the exact wish of Pope Francis, planned from the start to subvert the obvious friendship with Traditionalism of most of the members of the order.

The demolition of sound Catholicism goes on every day. Francis is at its head. I think it reasonable to imagine he will now purge the elements of traditionalism within the official structures of the Church, one by one. He has probably learnt in his Argentinian years he better not try to bite the SSPX, but whatever he can do within those organisations in full communion – possibly, only those not exclusively devoted to the Traditional Mass – he will probably do. If I were an Oratorian, I would be seriously worried. But also those orders specifically instituted to operate with the TLM should not sleep very well.

On the other hand, one can say that if a traditionalist order wants so-called “full communion”, it must also eat it.

If I were a priest today, I could not imagine a better or more Catholic places than the SSPX. I can’t imagine an order in fuller communion with Christ than the Society.

It will be interesting to see how the crowd of the Desperate Helpers will react to this. Possibly with another bout of extreme Pollyann-ing.

Dear Lord, in your mercy, help us and make this pontificate end soon.