← Breathtaking Hypocrisy
Why No Other Prelates? Ten Possible Reasons You Should Know. →

The Thing With The Rich Donors 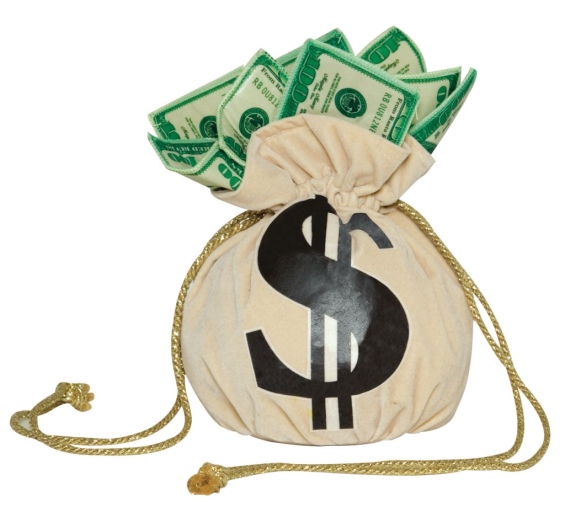 One could make a right observation and say the desire for donations from rich individuals might lead bad prelates to “adapt” their preaching to the needs and “sensitivities” of those they have targeted as the big spenders of choice.

On the other hand, I have always observed the more rigid an organisation is, the least financial worries it has – the SSPX, the FSSP, the FFI clearly have or had no problems in financing a tumultuous growth -, which to me is a sure sign God tends to rewards orthodoxy with ample means to spread orthodoxy. In contrast, V II religious orders must sell the family silver in order to pay for themselves in their old age, church closures are a well-established trend all over the West, and the V II Church is certainly not financially viable in her present state; which isn't a big concern anyway, firstly because there are very few vocations and secondly because the modern unofficially doctrine of universal salvation makes them useless anyway.

If you ask me, the real matter is not one of financial resources, but of popularity and approval. A bad bishop, or superior of a religious order, will probably always have the money for his own pet projects in his own lifetime. Perhaps he will have to close some churches, but he certainly doesn't care for such irrelevant little matters, does he now…

The modern bishops are not worried about the money they want. They know the money will be forthcoming, at least enough money for their purposes. They are worried about what the world thinks of themselves; how they “blend in” not only in the secular world, but in the Vatican too.

This is, I think, what motivates them to their bad theology. The money for the Cathedral's roof, the exposition of blasphemous degenerate art, or the new museum will always be there anyway. Therefore, their only choice is whether to be unpopular or popular.

We know what most of them choose.