← Home Abortion Made Easy (And Rather Dangerous)
Bill Donohue: The Gaystapo Is Not Pleased → 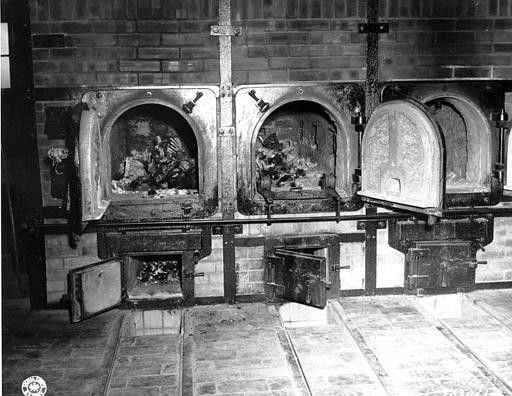 We are informed that more than 15,000 aborted and miscarried babies have been burned to produce energy .

The “Daily Homograph” very delicately also reports they were burned alongside other rubbish, thus making involuntarily clear what they think of the corpse of an aborted or miscarried baby.

The blood-chilling details are in the “Homograph” article, so if you want to have your stomach upset and your last meal isn’t recent you can read the rest there.

I merely notice that this is the country which, in a great leap “forward” toward Sodom, has just approved so-called homosexual “marriages”, less than a decade after approving homosexual “civil partnerships”.

How people does not see the link it’s beyond me. The contempt for God’s commandments must perforce translate in the pursue of every selfish interests at all costs; this will unavoidably lead both to the celebration of perversion and to the elimination of unwanted human beings. They are the two faces of the same coin, and a pretend sensitivity about the corpse of the baby one has just killed is not going to wash.

In fact, perhaps the most disgusting part of the story is the hypocrisy of those now saying burning dead children for heat is “unacceptable”. It is acceptable to kill an innocent unborn child, but it is not acceptable to dispose of the remains in a way that hurts the “sensitivity” of the public; sensitivity which , at least here in the UK, isn’t hurt by the killing of unborn babies at all.

I remember the opening show of the Olympic games, with that semi-communist exaltation of the NHS, apparently such a great conquest of humanity.

“Yes, ma’am, we have cremated the rests of your, erm, ah, well, I mean the “foetal remains”; can’t you feel the pleasant warmth around you?”

← Home Abortion Made Easy (And Rather Dangerous)
Bill Donohue: The Gaystapo Is Not Pleased →
Loading Comments...