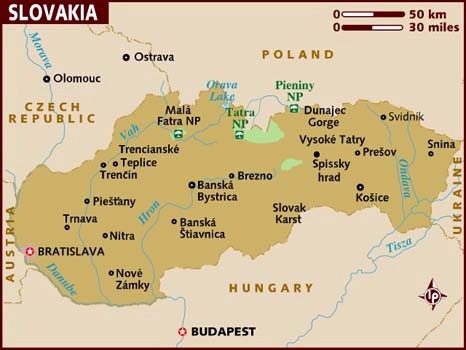 Slovakia has now decided to enshrine the only possible understanding of Marriage in their Constitution, following a broad agreement in Parliament.

When the measure is voted, it will mark another addition to those Countries refusing to give up to the pressure from UN and EU, and deciding than a bunch of perverts and their minions will not be allowed to “teach” them what is right or wrong.

I read the news in the same day in which Francis-The-Black-Shod received “punished with a baby”- Obama Bin Muslim, the worst enemy of Christianity the United States ever had.

The main issue of the talk will be, of course, social inequalities.

I see some magazine covers coming.

Congratulations to the people of Slovakia and their representatives for their Christian stance in front of bribery and/or bullying.

Another reason why the EU must die.

Bill Donohue: The Gaystapo Is Not Pleased 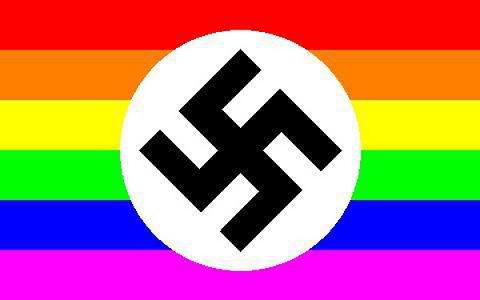 For the past few days I have been engaged in an e-mail conversation with officials from the Heritage of Pride parade, New York’s annual gay event; the dialogue has been cordial. I asked to join the parade under a banner that would read, “Straight is Great.” The purpose of my request was to see just how far they would go without forcing me to abide by their rules. It didn’t take long before they did.

Today, I informed Heritage of Pride officials that I objected to their rule requiring me to attend gay training sessions, or what they call “information” sessions. “I don’t agree with your rule,” I said. They responded by saying that attendance was “mandatory.”

The St. Patrick’s Day parade has mandatory rules, too. It bars groups representing their own cause from marching, which is why pro-life Catholics—not just gays—are barred from participating under their own banner. But only gays complain: they refuse to abide by the rules. Indeed, they went into federal court seeking to force a rule change. They lost. In 1995, the U.S. Supreme Court ruled 9-0 that private parades have a First Amendment right to determine their own rules.

It is hypocritical for gay activists to complain about having to abide by the mandatory rules of the St. Patrick’s Day parade, and then inform me that I cannot march in their parade unless I respect their mandatory rules, rules that I reject.

Good luck to the Heritage of Pride participants. I may be watching it from afar, but I sure won’t be downing a Guinness afterwards.

This is what the Catholic activist Bill Donohue writes about his experience with the oh so inclusive fags in New York.

The double standard is astonishing, the hypocrisy stinks to heaven.

He has said everything already, so there’s not much to add.

You may want to renounce Guinness and the other Diageo beverages (Google will be your friend) for Lent, and give your preference to other products more often afterwards.