News From The Religion Of Peace 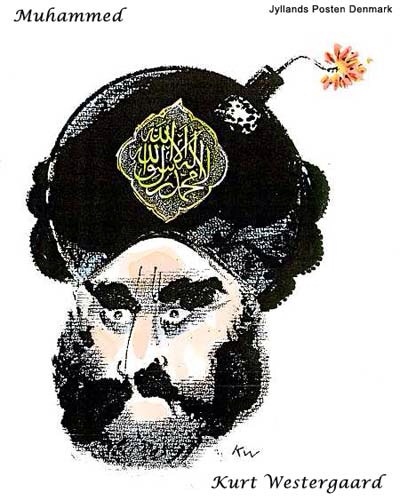 As the ISIS keeps consolidating its grasp on vast parts of Syria and Iraq and Boko Haram continues on its path of ruthless Christian extermination, we are now informed the Saudi government has sent some 30,000 soldiers at the frontier with Iraq, after the latter government has decided they need all the inefficiency and corruption they can muster again the advancing menace; or put in a different way, they need as many soldier as possible fleeing in front on the enemy.

Now, Iraq is Shia in the majority, and the government is certainly very much Shia oriented, which causes many Sunnis to, rather stupidly, support the ISIS (let the poor idiots enjoy the ISIS for a few years, and then we'll see whether they keep enjoying them). It is, therefore, understandable the Shia see in the ISIS a real menace.

But you see, the very Sunni Saudis also fear them; very probably, they fear them not one bit less! The ISIS doesn't care how oppressive a freaking Sunni de facto dictatorship you already are. If you are not them you are conquest territory, period.

Now: the ISIS, in the optimism of their young existence and of their notable local military successes, brag that with allah's (small “a”) assistance they might get even to Rome. I do not think even the maddest of them thinks this realistic (although I am rather sure Pope Francis would welcome them in a spirit of dialogue and fraternity, inviting them to hold on to their Korans; and would be very surprised as they behead him); but boy, Mecca and Medina are a different matter altogether, and it is fair to say if ISIS manages the breakthrough in Iraq only the US military power can prevent them from going over Saudi Arabia with the steamroller.

It would be quite an irony, for one of the most stupidly repressive Muslim regimes of the planet, to go down in flames through the hands of Muslims even more “orthodox” than them; and to suffer countless episodes of atrocities and humiliation in the name of the very religion they so rigidly defend.

Quite the religion of peace, then…