← Meet Father Nemo
Sensus Hereticus, Or The Pope On The Bus → 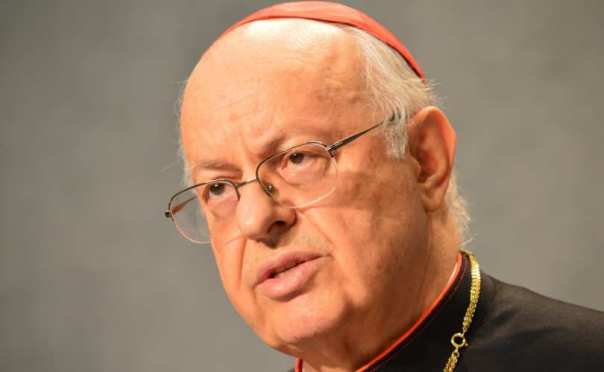 Maybe you shouldn’t be the Secretary General of the Synod…

“You should come up here if you know everything, maybe you should be a Synod Father.”

Can anyone imagine a Cardinal in an important position under, say, Pope Benedict, giving an answer of this sort because a journalist is making his job and posing questions about the lack of transparency in this Synod?

Am I the only one who has the impression the new Francis-style is as arrogant and reckless in practice as it proclaims to be humble and merciful in theory?

Mind: this is not your blogger, or even journalist, confronted with an obnoxious commenter.

This is a journalist making his job. This is the Cardinal who invited him.

The Cardinal who invited him so that he may pose questions.

← Meet Father Nemo
Sensus Hereticus, Or The Pope On The Bus →
Loading Comments...