← Former Lesbian Pleads For Catholic Approach To Sexual Perversion
Euthanasia: Who Is Francis To Judge? →

A Glimpse Into The Future 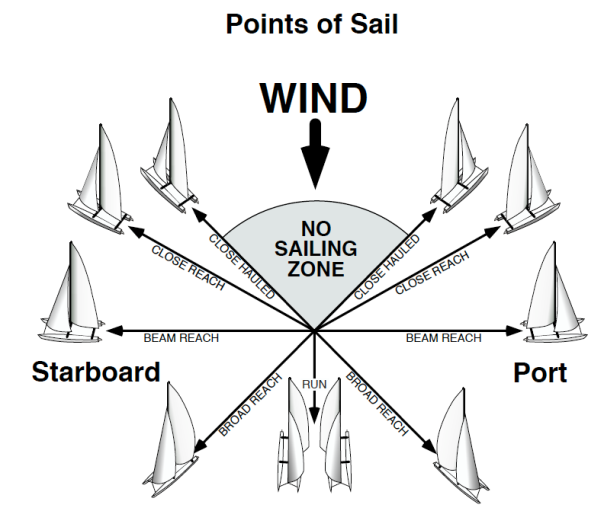 An Italian Canonist has presented a petition to ask the Cardinal to examine whether Francis is not in manifest heresy and, in case, decide whether he should be deposed.

The text of the petition, in English, is here.

The petition merits to be read with attention before forming a beginning of an opinion, much less writing any comment.

It is not for me to say whether the path envisaged by the petitioner is one that most sound theologians would consider applicable in theory, or whether Francis’ antics – material heresy, certainly; formal heresy, I would say for now certainly not – would justify his deposition (ex nunc or ex tunc) from a suitable number of Cardinals. I have often stated, and repeat today, than in this matter I will refer to the opinion of those who know much more than myself about it, and whose judgment in this matter I trust implicitly: the Society of St. Pius X, the strongest and truest bastion of Catholic orthodoxy. My take is, therefore, that if the SSPX declares the See vacant, or the Pope in any way whatsoever legitimately deprived of his office, I will follow their position; but until that moment, I will consider that a disgraceful Pope is in power, albeit I will – cela va sans dire – refuse obedience to him in every matter in which the higher loyalty to Christ is at stake.

The reason why I have posted this petition is that this is, literally, a glimpse into the future; at least for the case that Francis decides to go bonkers next October, and choose the open confrontation.

Whilst it does not seem to me that the way suggested by the petitioner is necessarily the way to go – again, I refer here to the authority of those I trust -, there can be no doubt that this is the kind of situation we will have starting from October 2015, if Francis pushes the nuclear button.

When even Jesuits consider the question whether the Pope is a heretic a fully legitimate one, it is clear Francis is sailing very close to the wind.

Unless the Lord graces us with a sudden demise or resignation of that pitiful individual, we are in for some interesting times indeed.