The “Francis Papers” page is now updated to February 2014.

It now contains some of the most notable pearls like Jesus “pretending” to be angry, the Blessed Virgin who perhaps thought “Lies! I was deceived!” on the foot of the cross, Francis’ more than vaguely “New Age” statement that you have “strayed from Jesus” if you are sad, and many others.

The list has now grown to dimensions I had not imagined when I started the work. We tend to forget much of the stupid things he says, because some of them are so big that they impress themselves in the public consciousness with particular force. But no, this man has been a subversive, or a cretin, practically  day in and day out since election, and for who knows how long before that.

Francis. The clown that keep on clowning.

The Actor, The Heroin, And The Saint

Comments Off on The Actor, The Heroin, And The Saint

“[The Modernists] want to be treated with oil, soap and caresses,” [St. Pius X] said of his antagonists. “But they should be beaten with fists. In a duel, you don’t count or measure the blows, you strike as you can.”

“Lambs. Not a fool but a lamb. Lamb. With Christian cunning, but always a lamb. A lamb Because if you are a Lamb, He will defend you. But if you feel as strong as a wolf, He will not defend you, He will leave you alone, and the wolves will eat you alive. Like a lamb.

Comments Off on Manliness Vs Sissydom

Comments Off on Catholicism Not Allowed 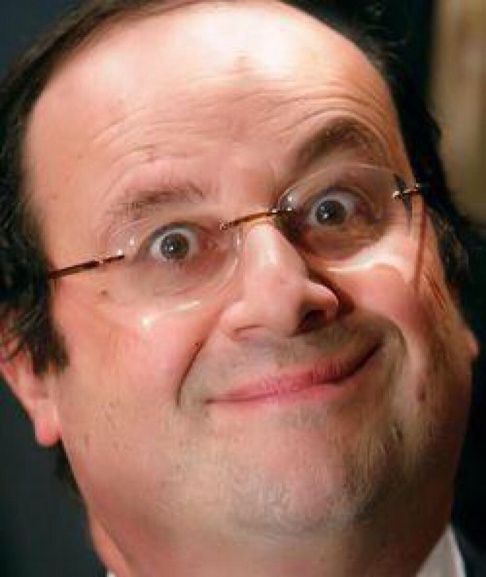 Comments Off on Old Teenagers

In Praise Of Intolerance 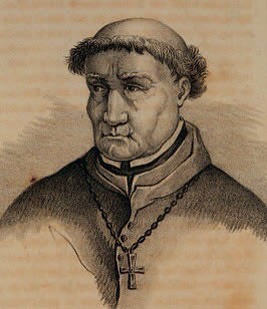 There are bloggers – even excellent ones – who are of the opinion that contrary opinions to sound Catholicism should be allowed on their blog. The idea is, as I understand it, that out of the dialogue Truth will in some way result strengthened in the end. I must say I disagree.

Comments Off on In Praise Of Intolerance

The Little Guide To Sound Catholicism

I have received a message from a reader; she laudably realises her Catholicism has been polluted by V II rubbish, and asks me for suggestions to create a good and sound Catholic foundation.

I would personally tackle the matter in two phases: the foundation itself and those texts particularly devoted to the distortions and trouble of the V II theology reaching its implosion in these decades under our very eyes. This would give a very solid knowledge of where we are as opposed to where we should be. Of course, from there the journey can go pretty much everywhere, as by God’s grace we now have an immensely vast choice of traditional books on the Internet.

Firstly, though, a recommendation:the one to buy good Catholic apps if one has a smartphone or a tablet. I go as far as to say that the Catholic apps…