In This Vale Of Tears 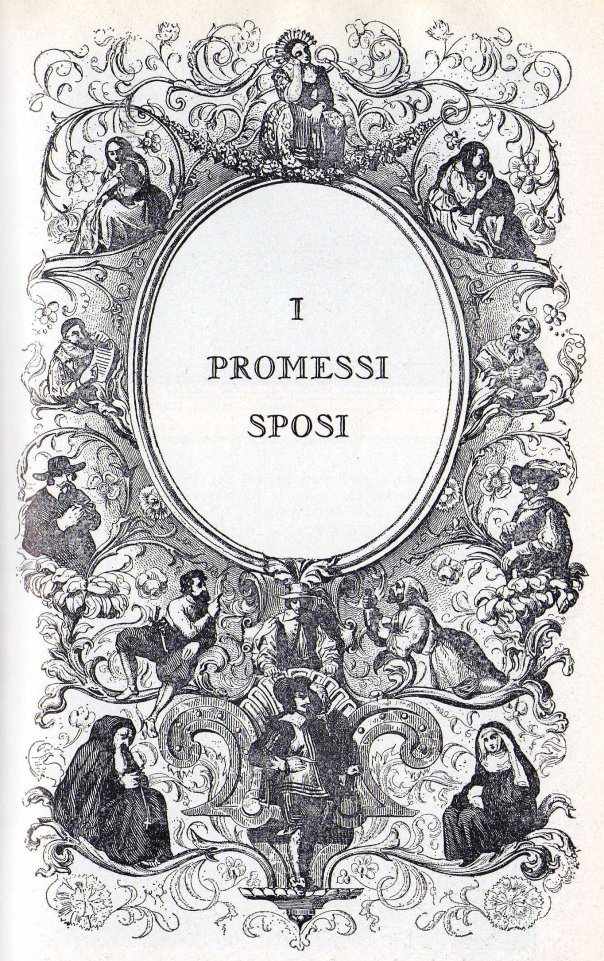 Stephen Fry’s recent blasphemous rant – with sodomitical undertones – is a good occasion to write three humble words about the planet in which we live. I am sure I have dealt with the matter already, but repetita iuvant.

Fry, and many others, confuse this planet with heaven. Well I am sorry to bust their childish notion, but it just isn’t.

I was, literally, in Kindergarten when I first heard a perfectly sound explanation of the evil in the world. Adam and Eve were disobedient. Disobedience leads to punishment. Our punishment is to live in a world very different from the Garden of Eden. As we are all children of Eve, we all share the punishment. As children of Eve, we also share the disobedience. Christ’s sacrifice on the Cross allows us, if we are good, the way out from the ultimate punishment. But if we are bad, a much worse punishment await. That’s it.

These simple concepts were explained to children who were not yet six years old, with gentle words but in a clear way. Nothing was spared. Hell, evil, the devil, all of it was part of the standard programme. No child of my age was in the dark about hell when he was six at the latest. I can’t remember any child crying at being told that he shares Eve’s disobedience. I also cannot remember any child saying that God is unjust, or evil, or – make a sign of the Cross here – a bastard. For that, you need Fry. Who thinks himself smart.

My kindergarten class consisted of around six years olds, all of them far wiser than him.

“Siamo nati per soffrire”, “we were born to suffer”, says an Italian adage. The “Valle di lacrime”, “vale of tears” usage remained after the “Hail, Holy Queen” fell into disuse. Your normal Italian boy or girl of my age grew up with the basics taught to him at a very young age. It went with the air you breathed.

What this also led to – though this goes beyond the simple but brutal story we were told in Kindergarten – was a very strong feeling of the utter impiousness of … questioning God. An attitude which was seen not primarily as something stupid – which it is – but as something profoundly evil – which it is, too -. Strange times, when such a behaviour is seen as virtuous.

The modern world is raised without God. As a result, a deeply secular and man-centred mentality paves its way in the consciousness not only of sodomites, but of normal people. Suddenly, we are the measure of every judgment. Suddenly, God must stand our scrutiny. Suddenly, the reason why this is a vale of tears instead of an earthly paradise is disregarded as fable, or forgotten altogether.

Together with Eve, sinfulness is forgotten, banned from the world’s very touchy consciousness. Disease becomes inexplicable. Earthquakes absurd. People proceed to deify and canonise themselves. If they aren’t really sinners, how dares God tell them they are, and treat them as such, and punish them with the punishment they have themselves (in a diachronic but still very concrete way) wanted? The rudeness of that! How can God just be so, so, so harsh to them, who protect the baby seal and care so much for the environment?

The absurdity is that these people don’t see that they provide evidence for God’s argument – and further reason for God’s punishment – with the very breath with which they complain about Him! The stupidity of that! It’s like complaining that the Police shoots one whilst throwing Molotov cocktails at them!

As to the innocence of children, it’s not that our grand-grandmothers were too stupid to understand that a child is innocent. But you see, no child is innocent of Original Sin, and is therefore born in a world that bears the mark of a rebellion that is, diachronically, also his own. Our grand-grandmothers would suffer immensely when their grandchildren died young – and many of them did -; but they had the children baptised, and the sadness for their death was greatly tempered by the simple, solid faith that the little child was now in heaven, as the Church promises. There is a logic in Christianity, and only the fools refuse to see it.

Then there is the argument – very emotional, and rather effeminate – of the “horrible diseases”. Give me a break. Almost everyone of us would vomit without pause on reading an illustrated manual of medical praxis. Everyone of us knows that there are horrible diseases around.

But no: Fry, a man not disgusted in the least at having another’s penis (And who known what disgust ed other objects to boot) inserite in His own sphyncter, or into another’s, suddenly becomes oh so delicate at knowing that there are terrible diseases around. Boy, what a whining bitch.

We, the Christians, refuse to bitch together with a disgusting pervert seeking validation for his own disgusting person. We know that God allows evil, and that this evil must not be necessarily man made. Earthquakes, famines, pestilences are all phenomena our ancestors knew for from nearer than us, and it never dented their faith. But we, we must have a fat fag telling us what he thinks of God when something happens that he does not like (not talking of sodomy, clearly).

God allows evil. Every time that God allows some evil, this evil is providentially ordered so that out of it some sort of good may be born. The dying child circa 1620, who prayed the Blessed Virgin and hoped for Paradise, was infinitely smarter than Stephen Fry, and other than Fry he inspired so many. The virtue of San Domenico Savio makes of his short life not a waste, but a huge gain, and the Saint himself had several siblings dead who died in their childhood. Do you wonder whether Savio’s parents ever blasphemed after the loss of many children?

And what about one of the most beautiful saints of the XX Century? Who is the decent man who can think of Santa Maria Goretti and not be moved to tears? Even, mind my words, If he does not believe? What will, I wonder, Saint Maria Goretti think, from heaven, of a tool like Fry?

“God never unsettles the joy of His children, unless to prepare for them a more certain and bigger one”.

These words are pronounced by Padre Cristoforo in that most wonderful novel, “I Promessi Sposi” (“The Betrothed”). They are sculpted in the consciousness of millions of Italians, because the very Catholic heart of the nation is represented in them.

In one phrase, Alessandro Manzoni destroys the perverted arrogance of the wannabe deities à la Stephen Fry; an individual who thinks he can look into a medical book and suddenly discover he is smarter than 2,000 years of Christianity.

But hey: he is so good, God Himself doesn’t measure to the Fry Standard.

Dancing In A Tutu, Drunk, And Singing Obscene Songs

Almost every day I wonder what new stunt Francis has prepared for us today. As the man has a natural propension for ridicule and does not know what shame is, I tend to think the bottom would be a Bishop Francis dancing in a tutu in the middle of St Peter’s square, drunk, whilst singing the most obscene songs his own repertoire allows.

On reflection, I must wonder what is worse, the obscene dance or receiving a Trannie willing to “marry” some other perverted tool at the Vatican.

You see: a Bishop Francis making a spectacle of himself in St.Peter’s square would be a disgrace, but a very private one. His behaviour would then be attributed to drunkenness, or marijuana, or simple lewdness; but it would be considered something of which Francis only has to answer, and no one in his right mind would think that Francis is paving some new way for the Church.

Much worse is, on the other hand, when perverts are received at the Vatican. In this case, the scandal is in the way the Pope behaves as Pope, in a supposedly sober state, and in his official capacity. This kind of behaviour must be far more apt to confuse the Catholics than the drunken antics of a lewd old man.

It can, therefore, be safely concluded that the supposed nadir of papal depravation – as thought by yours truly – has already been surpassed by a man who has obviously made of the depravation of the Chutch the main objective of his pontificate.

When you see a drunken Francis dancing in a tutu in the middle of St Peter’s square – and nothing lets one suppose that you will not, one day, see just that – remember this blog post and say to your friends that the one with the Trannie was, in fact, even worse.