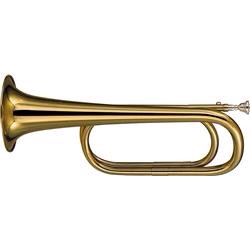 You can almost hear the Cavalry charging....

Cardinal Pell has given another example of a Cardinal who has no qualms in saying very publicly what is wrong with Modernism. He does not say “with Francis”, but considering that Francis was now confirmed to be behind the disgraceful Relatio post disceptationem it is clear who is the principal addressee of his intervention.

Cardinal Pell’s post is so pithy, that you will read it in perhaps a minute. But he punches hard, for sure.

I keep being unable to see how Francis can even think of trying to see his revolutionary agenda sanctioned at the next Synod. He might as well fall on the sword. It is very obvious there will be a huge counterreaction if he tries another stunt like he did in October.