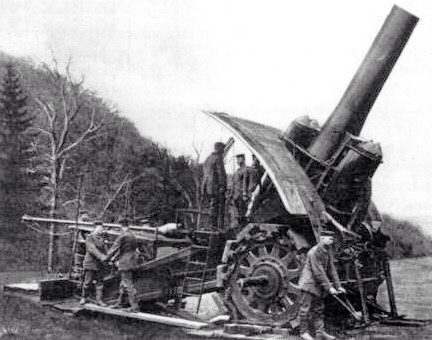 I believe Francis is the pope. I believe little is so senseless in this world as to decide for myself who is Pope and who isn't. I do not decide that there is no moon just because I don't like the moon, either.

Francis is the man at the head of the visible Church. It is inconceivable that God would allow such a mass deception as to let a man – and a Church – appear to everyone the pope – and the Church – that they are not. It defies not only imagination, but basic common sense, and no amount of loose interpretation of obscure prophecies can be taken as evidence for this madness, because no prophecy can be linked exactly to the times we are living. Everyone can play the prophecy game. I prefer to keep my brains switched on.

No, it's not for me to decide who is Pope. Francis, the Evil Clown, is the Pope.

But then if Francis is Pope, the more we as orthodox faithful have the right not only to denounce his antics, but to destroy his credibility and reputation – not that of the Papacy; the contrary is the case – as much as we can.

It is very easy to damage Francis' credibility without damaging the Papacy as an institution: you compare those who served the institution with him, and expose all the heresy, the blasphemy, the presumption, the ignorance, the boorishness and at times the outright stupidity of the man.

I am always shocked at the niceness many fellow bloggers dedicate to the pope. A heretical Pope can't be countered with critical whispers. He must be shot at with Big Bertha. The reaction must be proportionate to the offence. You can't allow Christ to be insulted out of respect for Peter, because Christ comes before Peter.

Just my two cents. It's your blog. But I thought it had to be said.

We Are Losing Because We Want To Be Nice

We say homosexuality is “intrinsically disordered” at most; mostly, however, we blubber things like everyone being a sinner etc, drowning this extremely grave perversion in an ocean of niceness.

The fags say that we are like slave drivers or Ku Klux Klan members.

We are in favour of civil partnerships.

Guess who will win?

The Western world will start to win again when the call for tough Christian legislation rises again. Sodomy laws, and all that stuff.

You can't say to a pervert that he is such a nice person, only a tad – perhaps; who knows? – more sinful than others; be called a racist pig whilst you don't even dare to call a pervert a pervert; and expect to win.

Say Farewell To The Confederate Flag 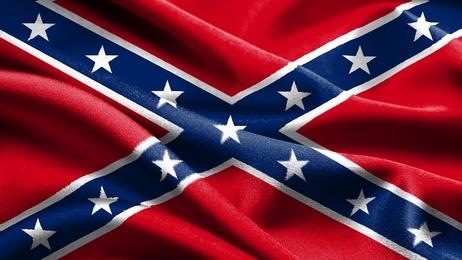 When I was a child, every child knew the Confederate Flag. It was in countless movies, and it was in the consciousness of the people. No one ever took it to mean anything more racist than, say, the Roman Eagle. As I grew up, I learned to know the flag as a symbol of the cultural specificity of the former Confederate states. No US colleague or work relation ever spoke about it to me as “racist”.

Well, this is about to end. All it took is an idiot, and the Leftist Nazis are now marching against the Confederate Flag itself. It’s not that they care anything about racism (Margaret Sanger pushed abortion to destroy the Blacks), it’s that they want to destroy any symbol remotely connected with social conservatism. If you are not like them, you must be reeducated, or banned.

Breitbart tells us the support for the Confederate Flag is still very high, and the flag is obviously not seen as a symbol of “racism” (duh?). But this obviously does not count.

You see, the US are now governed not by their elected representatives, but by a caste of judges headed by the nine judges of the Supreme Court. The lower courts will now start to ban the flag out of pure judicial activism (for the good of you, the children), and the thing will take its course out to a lesbian-ridden Supreme Court, where at least five of them will decide that the Confederate Flag violate the human rights of someone or other. As the Supreme Court has just showed its willingness to extract human rights out of its hat like as many rabbits, this one will be a doddle.

Say farewell to the Confederate Flag, then. In the time of the Rainbow Flag, there’s no space for normality or common sense.