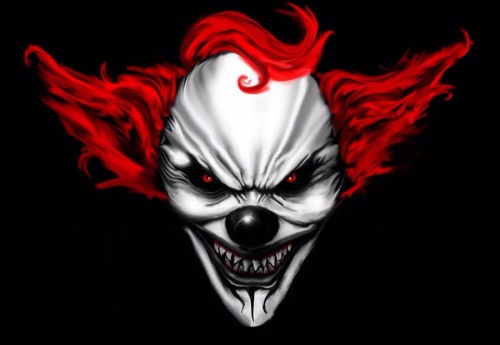 Once strongly Christian Country imposes sexual perversion on its largely already perverted population. President of said Contry lets his office and residence be lighted in the colours of the perverts, and celebrates their depravity.

Pope visits the Congress of this Country, and his President. No mention of sanity in matters of sexual morality that I can detect up to now. I do not expect anything going beyond the vaguest of allusions, made to appease the stupid, who will see in his words what he knows only they will see.

Today, though, we are treated to an invitation to avoid “harsh language”. What Christ would thinks of this, I do not even ask.

Who is worse: the perverted judges of the Supreme Court of such Country, its President, or the Pope who clearly supports them as much as he can?

The first two are certainly satanical.

But the third one, he is the one that truly chills your blood. 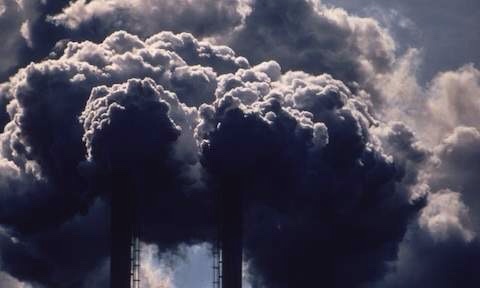 The Volkswagen emissions scandal is now everywhere and I am pretty sure we have not heard the last about it, as the digging into what has happened (perhaps not only at Volkswagen?) is, methinks, just beginning.

It occurred to me that there is another chap, well-known to all of us, whose toxic emissions are 40 or 50 times the maximum allowed. How I wish a tweaking of some software, a re-engineering of his internal working could rapidly bring his level of toxicity within the norm!

Alas, we do not have such a system. But the Church does have its own EPA, and this body should actually do its work with much more zeal than the EPA itself. I am talking of our Bishops and Cardinals, who have seen the Evil Clown spewing pure anti-Catholic venom for too long now, and should slowly but surely start to act and put an end to this Anti Catholic Emissions festival.

Many signals indicate that the Catholic EPA may be working, behind the scene, to achieve such an objective. May their work be crowned with success. Prayer and penance. Penance and prayer.

We have had enough of this toxic papacy. 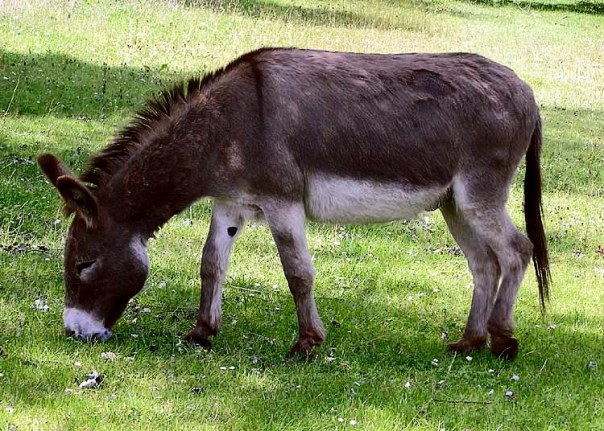 This excellent* article about Pope Francis is now several days old, but I think it is well worth an extra blog post.

In my eyes, it marks the definitive end of not only the “Francis Effect” (which has never existed beyond a predictable “novelty effect”), but of the tolerant attitude of the mainstream media concerning the continuous blunders and obvious incompetence and lack of basic intelligence of the man. The fact is, if a man thinks like an ass, talks like an ass and behaves like an ass, at some point the press will have to acknowledge that he is an ass or lose every credibility with the readers.

You read in this article phrases that I never thought (before 2013) I would read on the Washington Post about any Pope, ever. I do not even post examples, because in Mr Will’s article they are an incessant cannonade.

Is the man angry at the Church? Maybe, but he makes a solid argument for the absolute incompetence and vacuity of the man. His criticism is linked not to the Church’s ideology, but to those huge shortcomings of the man that everyone with a functioning brain can see without any difficulty.

Mr Will also, and very fittingly, tells us the man is just a plain cretin. This, an outlet like the Washington Post would never write openly. Therefore, the author uses kind euphemisms, like when he slams “his woolly sentiments that have the intellectual tone of fortune cookies” or that veritable pearl, “[Francis] neglects the duty to be as intelligent as one can be”.

Note here that even one who writes that the Church thought that is was “settled science that Galileo was heretic” (ruler on Mr Will’s fingers for that, and he should document himself better before writing such nonsense) still he gets very well that “Secular people with anti-Catholic agendas drain his prestige, a dwindling asset, into promotion of policies inimical to the most vulnerable people and unrelated to what once was the papacy’s very different salvific mission”. (emphasis mine).

Francis enjoyed a “Pope bonus”. That bonus is now gone. You can’t tell the world that in the man in white we have in front of us an 1A, ISO-certifiable, incompetent ass. But at some point, you’ll have to hint at it, and all but say it for your intelligent readers. Because at some point, your very credibility will be on the line.

*No. I do not approve of everything he writes, nor will you. Still: excellent.