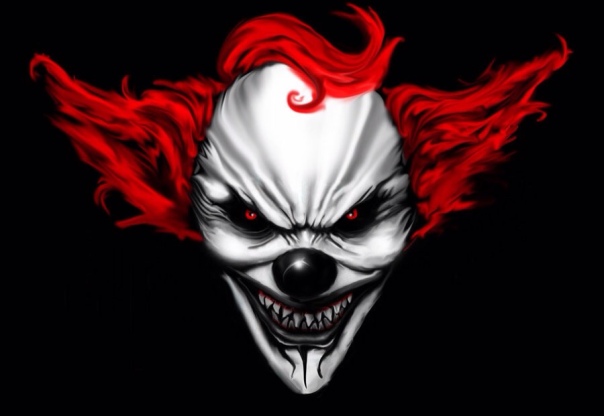 We all know who the enemy number one of Catholicism will be: the Pope himself.

As the year begins, we can expect more of what we have seen in 2015: an aggressive dumbing down of our religion, aimed at depriving it of everything sacred in it – particularly attacking the Sacraments whenever possible – and make of it a carbon copy of the purely secular agenda of the Socialists and Social Justice Warriors of this world.

There might, however, be something much worse than that: Francis’ open attack to the sacraments, for example through the famous apostolic exhortation following the Synod which might, or might not, be released in the end. I have always doubted – and still doubt – that the Evil Clown will have the guts to such an attack; but the man isn’t smart, and could resolve himself to act in that way just because, in his stupidity, he thinks he will get away with it.

2016 will be, if you ask me, a ceaseless bombardment of trite banalities and casual heresies and/or blasphemies; unless, that is, it becomes something much worse in case the Evil Clown decides to go nuclear on the Sacraments.

He could die, of course, and I promise you I will buy a very expensive bottle if this happens.

He could also resign. This is improbable, but not impossible. This will, also, become less and less improbable if Catholic journalists, bloggers, and theologians start rebuking the man very publicly, and ask that he becomes a Catholic or resigns.

This is, I think, our main task in 2016: to insistently demand that the Pope grows a Catholic pair or jets off to Argentina, where the slum beckons.

We can’t just wait for the man to die. L’erba cattiva non muore mai, and all that.

I hope that 2016 will be the year in which the recent appeal of the Remnant will be given more and more space in Catholic blogs, comments, fora the world over.

Here’s wishing a good 2016 to all of my readers, and to the Church which is suffering so much under this Modernist rabble.