Heresy In Amoris Laetitia: Many Things To Know And Share. 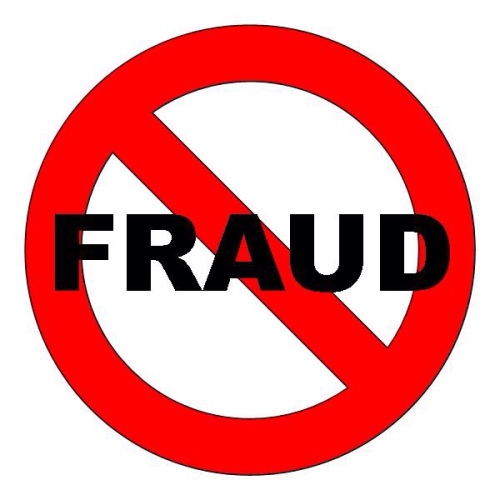 Wonderful article of Catholic Family News' John Vennari about the heretical “situation ethics” not only contaminating, but constituting the very backbone of Amoris Laetitia.

This is a comprehensive analysis of the fundamental mistake, the all-pervading heresy of this astonishingly evil document. All is explained in concise and precise, but very understandable terms. This article is probably intellectually accessible to anyone past the age of, say, twelve.

Please, dear reader, follow the advice of the article's author, and work as you can within your sphere of influence to warn as many as you can from the poisonous effects of heresy and error shamelessly promoted from the very Successor of Peter. Facebook, Twitter, and email are probably all morally licit means, however obscene Facebook and Twitter may be.

Please post on your blog, on your Facebook “wall” (if it's called that way) , wherever you think it might help. For ten who ignore it, one might be moved to change his life for the better.

We are not asked to defeat the Enemy single-handedly. We are asked to do what we can to to damage him.

Pearls To The Bishops 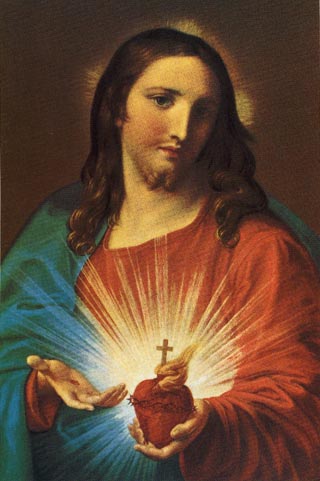 When I read this, it took my breath away.

In a sort of repetition of the Miracle of Lanciano (if you are Italian, you have probably heard of it; if you aren’t, I don’t know) a host was proven to have transformed in distressed cardiac heart tissue. The stunning conclusion of the research ordered by the ecclesiastical authorities read thus:

In the histopathological image, the fragments of tissue have been found containing the fragmented parts of the cross striated muscle. (…) The whole (…) is most similar to the heart muscle with alterations that often appear during the agony. The genetic researches indicate the human origin of the tissue.

Feel free to take some breath before going on.

This is, literally, huge. Not only the miracle in itself is another stunning demonstration to us, of little faith, that Christ is always with us; but the distressed heart tissue adds another layer of breathtaking beauty.

The Country blessed with such an astonishing, fully undeserved demonstration of Our Lord’s undying love for us is Poland, a Country that so much suffered for the Faith, and so much gave to it.

A country, too, whose Bishops staged a unanimous insurgency against the Relatio post disceptationem in 2014, very fittingly stating that it was not only a betrayal of the Church, but an offence to JP II.

These very Bishops appear, at least to my knowledge, to remain stubbornly silent after the Pope himself released an official papal document spitting not only in the face of JP II but also, and very evidently, spitting in the face of Christ: openly, insistently, shamelessly.

Pearls to the Bishops.

May they find the courage to speak up, or repent of their cowardice, or pay forever the price of their own arrogance.