Courtesy of S. Armaticus, a beautiful video about the growing “industry” of not only restoration of old church buildings, but building from scratch of beautiful ones.

i have not seen all yet because I am about to go to sleep, but I liked what I saw. The example of the place that looked like a cinema and was transformed in something very reverent (in New Canaan CT, no less; one of those wealthy places considered too well off for simple, orthodox faith; Pope Francis must be horrified!), the project shown to you, the anticipation of several beautifully restored churches in the following episode (with Archbishop Cordileone), and the beautiful affirmation that will be a growth industy in the next 50 years or so are a good encouragement in times like these.

It is consoling to know all these beautiful buildings will be standing when Pope Francis is six feet under.

Do not despair, and be in good spirits. We may well have horrible years in front of us; but the Church who buried all her enemies will bury Francis too, and all those among his successors who should be as evil as he is. 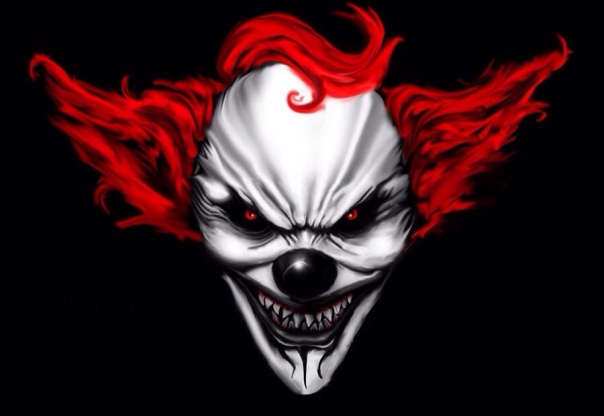 Imagine an old witch (and bitch), so hateful, that she expressed herself about JP II with the following words:

“We want him to burn alive in hell. He’s a swine. Even though a priest told me that a swine is to be eaten, this Pope is uneatable.”

Imagine the same woman occupying the cathedral of Buenos Aires, and relieving herself behind the altar. A profanation so grave, that an act of reparation was held as a consequence.

Imagine the same woman publicly rejoicing after the 9/11 attacks.

I hear you: satanic, old witch.

Her name is Hebe de Bonafini. I am glad i did not know of the existence of such scum until today.

Well then, it makes sense that Pope Francis asks to see her, and receives her in a private audience in the Vatican.

This man is so toxic, we will soon need to be exorcised just for writing his name on a blog post.

Comments Off on The Homophobia Reblog