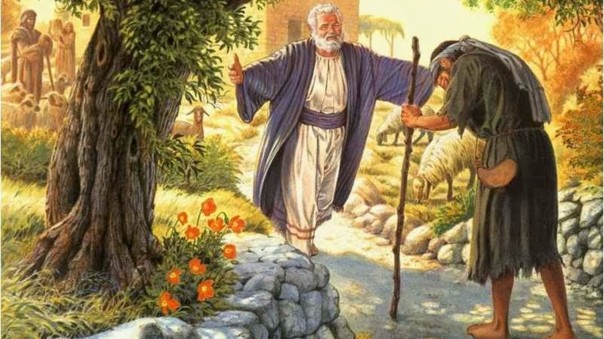 Don’t be contrite, my son! You were just following your conscience!

The NO reading for today again puts us in front of (inter alia) the famous episodes of a) the lost sheep and b) the prodigal son.

Once again, we must see how the very NuChurch which wants you to convert to a One World religion – in which everyone is saved provided he follows his conscience, thinks like a socialist and tears down walls – cannot avoid putting the faithful in front of a very different message from Our Lord.

The shepherd looking for the lost sheep, and the woman looking for the drachma, do not consider it a matter of indifference whether the sheep and the drachma remain lost, or are found. The importance of the sheep, and the value of the drachma, are there to bring home exactly the concept of what a great loss it would be if they were not to be found. This is the opposite of the Nuchurch-mercy-message indefatigably preached by the Evil Clown; a fake church for which it is not really important whether the sheep and the drachma are found, because Our Lord in His unconditional mercy does not make any difference between the sheep or the drachma that are lost and those that are found.

In Francis’ Gospel there is rejoicing among the angels of God over every sinner who dies unrepentant.

Francis clearly has great sympathy not only for the soul of the prodigal son, but for his sins. He accompanies him all the way to the brothel, all the while repeating to him how assured and unconditional God’s mercy for him is. Again: it is the exact contrary of what you will hear in church today.

I wonder how long will it be before Francis decides to reform the mass and expunge all those pesky, uncomfortable Gospel readings giving the lie to his fake church, substituting them for (very long) excerpts of his endless heretical vomit. FrancisChurch has become so grotesque, that it is most evidently contradicted by the Gospel every single time. 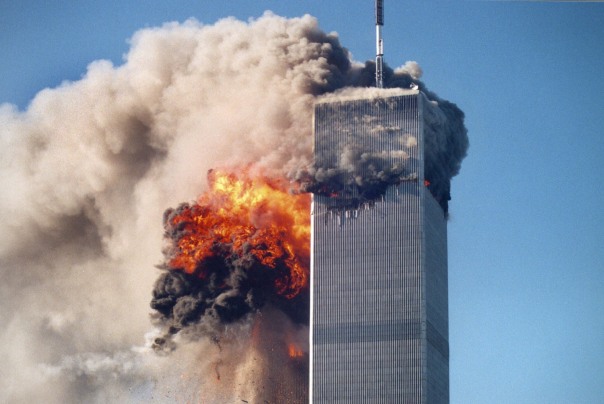