Comments Off on Nativity Carol 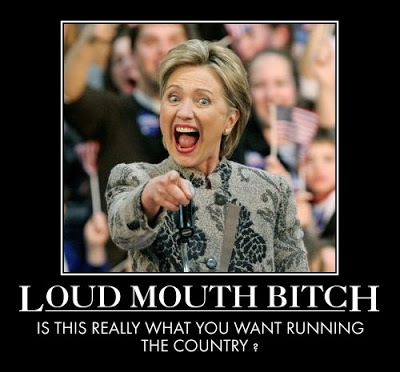 The appointments of President Elect Trump continue to surprise. There is a freshness, a bluntness, an utter disregard of the whining comments of professional blabberers in many of his appointments that is utterly exhilarating; Trump’s attitude is most evident, I would say, in the choice of people like Bannon, Sessions, or Mattis.

Mattis’ appointment truly is an example of how much can be achieved if the President does not care of what the MSM will say. I link here to a fairly comprehensive list of Mattisisms   that I hope will not only amuse and entertain you, but will also be found instructive.

Please consider this chap is being appointed minister of Defence. I cannot recall anyone remotely similar to him (with the partial exception of our very own Francesco Cossiga, who was more diplomatic and was never defence secretary, though he was undersecretary) appointed to the same office in any Country I have inhabited.

I always hated the pussyfooting, the terror of being considered impolite, the utterly unmanly self-censorship of so many who write Catholic blogs, and seem obsessed with what would happen if their neighbours read their blog and discovered they have called Hillary “bitch” (as an aside, it seems to me this kind of sensitive blogger is the most likely to tell all his neighbours he does, in fact, write a blog; so it’s vanity and virtual faggotry at the same time, and they feed from each other). This pussyfooting is, all too often, the indication of a mentality that either does not understand the stakes, or does not care for them. Every soul has infinite value. You do what helps in contributing to the salvation of as many souls you can, in every way you can. Politeness is, in this context, infinitely irrelevant.

I am sure General Mattis can be very polite if he wants to. But clearly, he also understands when the stakes are high enough that it is time to go the other way. If more of this spirit were present in the Catholic blogosphere, it would help our cause an awful lot.

Keep your politeness for afternoon tea, and call Hitlery a bitch.