← The Chameleon Effect, Or: The Impact Of A Bad Papacy
My Kind Of Guy →

The Trumpet Effect: The Impact Of A Good Papacy 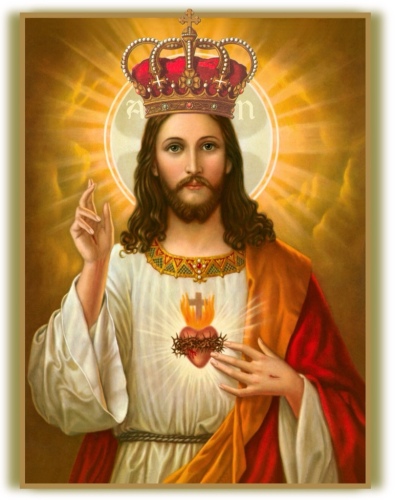 In the last blog post I have touched upon the merely superficial effect of a bad papacy in bringing about the evil, as the only one accepting the novelties will be the ones who were embracing them anyway. However, this does not make a Pope, or a Papacy, irrelevant. A good Pope would have a huge influence within and without the Catholic world.

The values of today help shape the morality of tomorrow. A great, uncompromising, staunch warrior for Catholic values like an hypothetical Pius XIII would not cause a mass conversion in the likes of Francis. However, his vigorous campaign would send ripple effects through the press, the television and radio, and the Internet-driven social media channels. A new narrative would start impacting collective thinking and feeling. The Catholic trumpet would resound loud and clear. In time, this narrative would start to impact on local elections and local power structures, making its further resurgence easier.

It would not be a fast process, but it would be a massive one. An entire generation would start to grow in a substantially different environment than the present one. When the political power finds it convenient to follow religious instances, the atheist narrative and its consequences (abortion, euthanasia, perversion, disgregation of the family etc.) can only be toppled.

Imagine a Pope Pius XIII during a Trump Presidency: it would be a double whammy of global proportions, changing the narrative even in those Countries (like the UK) where the most practised religion will soon be Islam. It would be the recovery of Christian values as the basis of traditional Western culture. It would be a mutual strengthening in time of peace as well as in time of (just, or sacrosanct) war. It would be the end of PC rubbish in all but, say, the Nordic Countries.

And this is the biggest problem with a wrong Papacy: not much the evil that it cannot do, but the good that it does not want to do.

With Trump as President and Pence as Vice President, we are missing a wonderful occasion.

← The Chameleon Effect, Or: The Impact Of A Bad Papacy
My Kind Of Guy →
%d bloggers like this: