Double Standards For Charlottesville And London 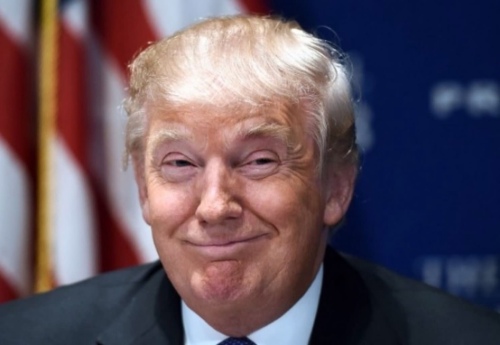 Whenever some adherent of the “religion of peace” blows up himself in the air or does something just as stupid, UK Muslim leaders are not slow in condemning, in very generic term, “violence”. The mention of “Muslim violence” is not really there. It's a very generic condemnation of bad behaviour “whenever it may come from”.

Neither the BBC nor the mainstream press have a problem with it.

It is, therefore, strange that when a death occurs in the course of incidents which saw violence on both sides, Trump should condemn one side exclusively.

Actually, Trump is far more justified than the above mentioned Muslim leaders, because in the latter's case the violence is undoubtedly all on our side, and in Trump's case this is not the case.

Trump is right also in the “terrorism” quarrel. The death in Charlottesburg is a mixture of heated spirits and road rage. Never in my life have I seen such an episode called “terrorism”, and I have seen a lot of it in several Countries. The fake news machine just does not want to stop.

And please leave poor General Lee alone. A wonderful soldier and patriot that every Nation would be proud to call his own, and an Abolitionist to boot.

One thing you can safely say of these liberals and assorted leftists is that, besides not being born geniuses, they are ignorant of their own history.