Either Catholicism Is True, Or Francis’ Permanent Revolution. 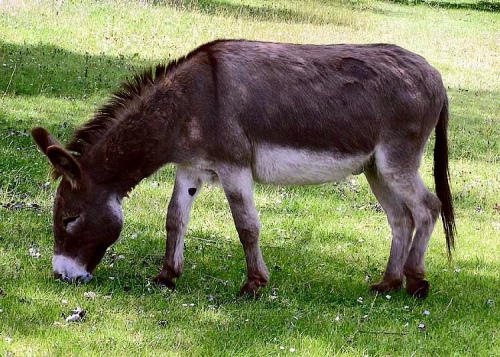 The Evil Clown seems to think that it is enough for him to put the world “authoritatively” on his latest piece of rambling rubbish and, suddenly, Traditionalist (that is: aurhentic) Catholics will say: “oh well, I always thought Francis a boorish, ignorant, arrogant, anti-Catholic, probably perverted heretic, but if he now spreads his heresies authoritatively then I will have to comply”.

Let us try to be logical, shall we?

There cannot be two Truths, or two Churches. It cannot be that the Tridentine Mass, proclaimed good for all times – with anathema attached against its enemies – by the Tridentine Council, was good once and it is not good now. It can never, ever be, because if this were the case it would mean that Truth changes and, therefore, Catholicism is a fraud and a joke. Heavens, this is so easy to understand even Francis must get it!

To be even clearer : if an extremely orthodox, “Pius XIII” type Pope were, after years of ruthless orthodoxy, to declare “authoritatively” that going away from the Tridentine Mass is irreversible, even then such a Pope would immediately lose all credibility and every half-instructed Catholic would be obliged to recognise the obvious falsity and error of his statements.

But a nincompoop like Francis, does he really think he will put an end to the controversy by throwing his non-existent prestige – nay: the despise of and laughter about him of all sane Catholics – behind the question?

The statement itself is too stupid for words. It attempts to put the Pope’s authority behind a process of continuing change: this is firstly the contrary of everything the Church believes and, to make things more absurd, a blank check towards every kind of future change.

It is, in fact, a call to a permanent revolution (which, if it is liturgical, must perforce involve all the rest: lex orandi, lex credendi) which is as absurd from a Catholic point of view as it is indetermined and vague, though clearly heretical, from a factual one.

The ass has brayed, and he now wants for his bray to be taken seriously.

We will keep being Catholics.