← Rebellion
Francis Failed Because He Is Stupid →

One Year Of Faint Meowing (At Best) 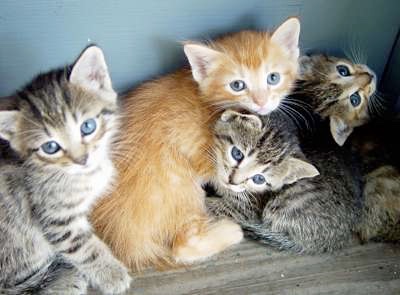 It will soon be one year. Not, mind, one year from the infamous publication of the infamous Fornicationis Laetitia. No. One year from an extremely belated request of “clarification” in the form of “Dubia”. An instrument which, weak as it was, would have been sufficient to unleash hell around Pope Francis' pontificate, if the barking had been followed by the biting. As it turned out, and as I write this, the marbles for it were and are just not there.

The faint meowing of the Dubia was followed by… nothing.

At some point, some more meowing was made public, with the Cardinals (at that point all of them alive) asking a heretical Pope why oh why he does not receive them to allow them to respectfully discuss his heresy. Truly, these people make the first, pre-Gandalf Theoden look like a fearless warrior.

At this point, it is anyone's guess whether something resembling a censure of the Pope will be ever published at all by the two surviving kitten (two of them have gone to their judgment without acting; may the Lord have mercy on their souls).

My take is that at some point we will get – when the two surviving Cardinals have gathered the necessary courage – nothing more than an explanation of what the Church teaches, without any censure of or warning to the Pope, and without any demand that he puts an end to this confusion.

This would be a very little improvement on the total catastrophe of total silence; but would still fall well short of what is required: the denunciation of the paper as heretic, and the warning that the Pope will be declared such unless he recants.

If I want to know what the Church teaches concerning marriage I do not need Cardinal Burke or Brandmüller. The teaching is universally known. What is necessary is the open condemnation of a document going frontally against it, and – if the man does not backpedal – of the man who answers for the document.

Everything else would be very faint meowing, only able to satisfy the most childish Pollyannas.

Count me out, please.