Kevin Spacey, Damnatio Memoriae, And The Elephant In The Room 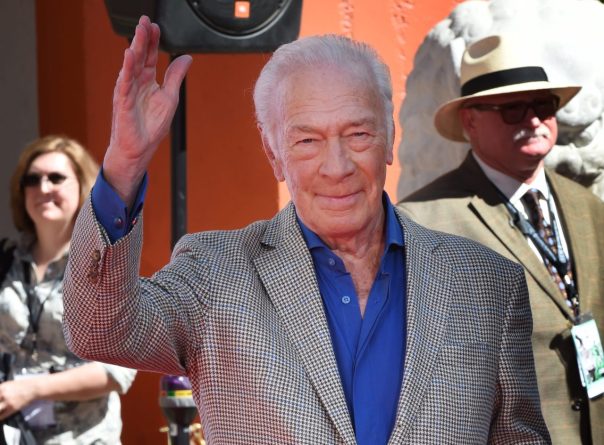 In another fairly shocking development, we were informed that Kevin Spacey is simply being expunged from an already completed movie.

Actually, not only after filming. After post production, with the trailer already out!

Oh, how the faggy have fallen!

The move also has big implications. The re-shooting in weeks of what certainly took a much longer time in real-time is likely to compromise the quality of the entire production. It is also very doubtful that Christopher Plummer will be able to attract the viewers Spacey would.

I have already sent my own modest, very personal warning to the likes of Netflix .  But this goes even beyond that. This is not only a future damage and financial hit, but a retroactive one.

Methinks, the time is coming fast when the people who make the big casting decisions start to look at more than acting ability: “Is this guy normal?” might soon become the first question they ask themselves.

The form of damnatio memoriae now being inflicted on Kevin Spacey is also indicative of another phenomenon: as Hollywood has become more and more activist in its workings, it has now to become more and more aggressive in the defence of an ideology they have contributed to create. The idea of re-shooting an entire character from a movie is something one would not even have thought of. But the risk of an army of self-righteous liberals – and another army of laughing Conservatives – descending like Huns on this production and massacring it entirely made the decision to re-shoot an entire character, who is also the main attraction, in a matter of weeks even seem almost reasonable. In a world of liberal activism no expense must be spared to protect one’s liberal credentials. In a world that has given liberal Talibans so much power not even a completed movie, with the trailer out, justifies inaction.

In all this, however, the liberal Huns want you to forget this: Kevin Spacey is not a proto-paedo (forgive me for not reading all the most recent news about the wretch) who also happens to be homosexual. His homosexuality is clearly intertwined with his other perversion, as we have seen hundreds of times with homosexual priests. This is the elephant in the room no one speaks about.

When Satan gets a hold on one, he does not leave it at that. His aim is the rapid self-destruction of that person and the ensnaring of his immortal soul. Satan will not patiently wait for the homo to die one way or the other. He will use the entrance he has already gained to wreak as much havoc as he can, as fast as he can, and gain that soul before conversion.

Woe to those who, knowing Spacey’s perverted nature, have allowed him to hover in the vicinity of minors and, perhaps, children. This is, however, the fruit of a perverted mentality that considers homosexuality just another form of normality.

The damnatio memoriae after the fact is not enough.

We need functioning brains from the start.