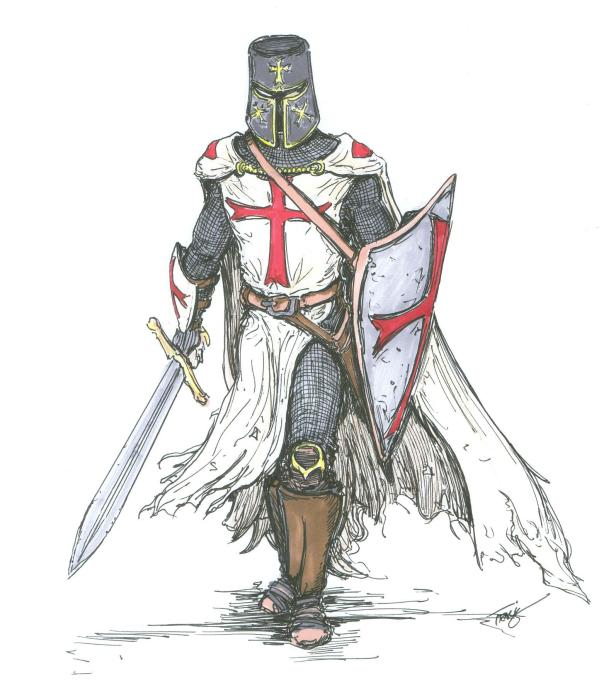 After the official proclamation of heresy beyond any reasonable doubt some of the understandably shocked Catholics will now experience, methinks, a certain sense of disorientation. Therefore, it seems to me that it is now necessary to go back in time and search whether something like that has ever happened in the history of the Church, and what happened next.

It seems to me that we are now in a phase of obvious Honorius 2.0  : the Pope was officially a heretic and the Bishops (there were no Cardinals then) simply did nothing for as long as the Pope was in charge, and for some time afterwards.

Did the See become vacant? No.

Did the Church die? No.

Did the world end? No.

The Church, which is Indefectible, survived Honorius, and she will survive Francis, irrespective of how many bishops and cardinals will be sent to hell for the offences done to her.

What happened next? At some point after the death of Honorius, it was decided to right the heresy with the extremely strong move of an Ecumenical Council. Mind, though: as long as he lived, Honorius did not have to retract and I have no knowledge of official resistance of the bishops, or threat to declare Honorius self-deposed (as it was done, though the details are unclear, with Pope Marcellinus) in virtue of the offence committed (“Judge thyself!”, the bishops famously said to Marcellinus).

Yes, we are tested. We are tested by the cowardice and idiocy of the Burkes of the world almost as much as we are tested by the obvious faithlessness and heresy of Francis. But let us put things in the proper context here: just as the faithful in the time of Honorius were not so important that Honorius’ heresy had to mean the end of the church, or of the world, or of whatever is good and holy, we are not so important that this officially heretical pontificate has to mean that the end times are now near.

Instead of waiting for Armageddon (which will come, have no doubt about this, at the appointed time anyway), you had better pray more and reflect that you, and everyone else, is expected to know and follow the manual irrespective of what Francis says.

As I have developed an allergic reaction to meaningless whining and “the end is near” doom saying, I will not publish any comment that does now incite the readers to do (to pray more, to do more penance, to become more active in our sphere of influence) rather than to whinge.

Man up, grab your shield, and go to war.

Yours is not the first generation to experience the seemingly unthinkable.