← Cardinal Marx Should Be Defrocked Yesterday.
For FrancisChurch, Communism Is The New Catholicism. → 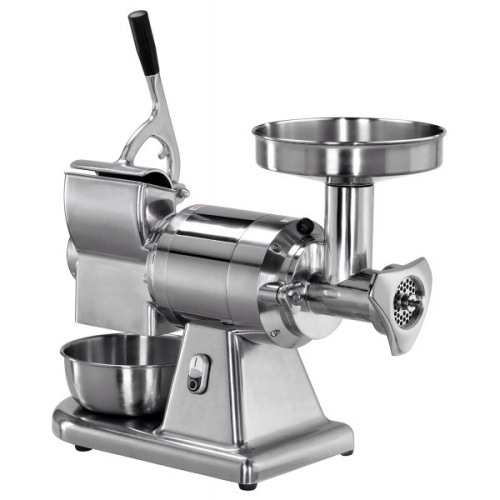 A strange phenomenon has been happening in the last days.

Francis' Papacy has been plunged in its most dramatic crisis since that disgraceful day in March 2013 not by his support for adultery, his attacks on the sacraments, his airing and abetting of homosexual priests, or his thousand blasphemies and heresies, but by one of the few issues by which the Catholic mind and the secular one both react in a strong way: the cover-up of child abuse.

It would be ironic indeed if a Pope so entirely married to the secular world were to be taken down by the same world he so eagerly tried to please, and for one of the few remaining behaviour which the secular world still manages to condemn.

I hope they cut him to pieces, pieces so little that you can make bolognese with him. And I think we all should help in making this happen.

In your blog, in your comments, in your tweets and Facebook entries, shoot on this man without mercy: he deserves none of it, and the sooner he is made mincemeat of by all kind of both Catholics and secular outlets, the better for the Church and all of us.

Put the guy through your very own keyboard meat grinder. This is what he has deserved.

← Cardinal Marx Should Be Defrocked Yesterday.
For FrancisChurch, Communism Is The New Catholicism. →
%d bloggers like this: