Cowardinal Burke Manages To Put Himself On The Spotlight Again, Still Refuses To Do His Job

With absolutely no sense of shame after he has refused to follow through with the Dubia, an initiative of which he was the undoubted front man, Burke has the insolence to complain again about Pope Francis as if he were a quisque de populo rather than a Prince of the Church, and actually evading the obvious elephant in the room, the question about his sustained inability to whistle after wetting his lips, in a very public way and amid worldwide cheers.

Every interview with this individual should have no other question than this one: when is the man going to proceed to the solemn and public correction of the Pope, now made clearly unavoidable by his absence of any answer to the Dubia?

Cowardinal Burke is a fair weather “conservative” always ready to make himself beautiful in interviews, and unable to fight the good fight whenever it may cost him something more than the mild inconvenience of having to move his office from this or that utterly splendid palace. And what grates me most is that is does not even have the dignity and decency of, at least, being a Cowardinal in silence, like many of his colleagues. No, this one wants your applause whilst he avoids doing his job.

The Dubia were posed in September 2016. Heavens, that’s more than one and a half year ago! Two of the Cardinals have managed to die of old age (and may the Lord have mercy on them!) before finding the guts to act. This one here keeps meowing, but it’s clear that he has no intention of acting whatsoever, either.

Most infuriatingly of all, Cowardinal Burke keeps repeating that it is right to criticise the Pope, even publicly, for the good of the Church and to avoid confusing the faithful. And what he keeps saying that it is right and the thing to do he keeps not doing!! It’s unreal!

Cowardinal Burke is trying to be a hero on the cheap.

He blabbers, you applaud, everything is fine.It’s not going to change.

God forbid, he were to lose another splendid office. 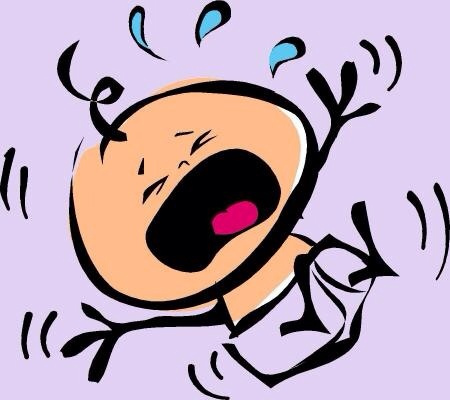 On the blog “Southern Orders” there was the usual exchange of comments about the Novus Ordo on occasion of the latest scandal (yours truly reported), when the usual Comment Sissy showed up (nickname: “anonymous”; you never know which “anonymous” is “anonymous”) and said the critics of the Novus Ordo were uncharitable, un-this, and un-that. There had been no vitriolic comments, merely a very mild sarcasm.

A good soul, nickname “Templar” (nice one, by the way) intervened with the following words:

I grew up in New York, the Priests from my parish lived exactly 7 doors down from me and our interaction with them was daily and very personal. They were mostly Irish and Italian, most cussed like sailors (refraining only from taking the Lord’s name), used acerbic wit to cut down many a sinner, and wouldn’t back down from a fight if it came to it.