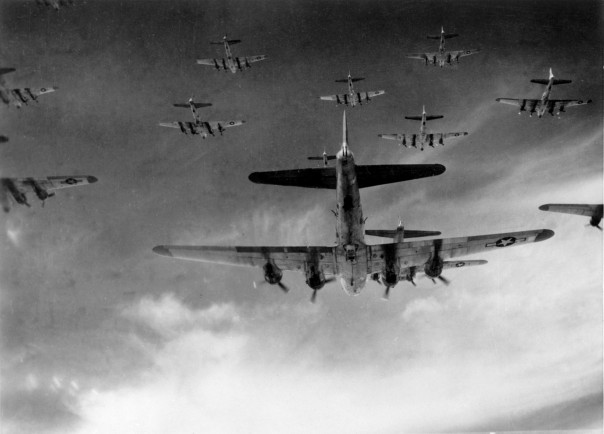 It fills this old heart with joy to see how Francis’ PervChurch is now retreating on all fronts after the pathetic, completely asinine attempt to counter Vigano’ with silence from above and slander from below has gloriously – though very predictably – backfired.

Every day we have more signs of a crumbling wall. It is as if Francis and his old cronies were trying to hold the huge, crumbling wall with their own backs. Hey, Frankie: holding walls is (cough) “not Christian”, eh?

We are now informed that Cardinal Wuerl is going to fly to Rome to discuss his future with His Evil Clowness. Wait: was he not there last week, or thereabout? Has he not presented his resignation three years ago anyway? Oh, I understand… what has changed is that the first time Francis was still thinking that it was possible to hold the “nothing to see here” line, but now he has realised that Wuerl must be jumped from the window; therefore, he tries to do it in as dignified and PR effective a way as possible.

It will be another epic fail. At this point there is nothing Francis can do to take the stink of shit out of him. His pathetic attempts – which will come, be assured of that – to say that he was not informed will be met with rage and laughter, particularly on the back of his defence of Bishop Barros and his stonewalling after Vigano’s accusations.

Decent Catholics now root for the Attorneys General all over the US. The time for mafia commissions investigating the mafia has gone. Let all be uncovered, let those who need to go to jail go to jail, let priests, Bishops and, if appropriate, Cardinals see a jail cell from inside. It will be a much more effective remedy against the satanic homopaedomafia than one thousand “internal” committees with “lay participation”.

And please, please: let this, in time, become a RICO matter; then it seems clear enough that what was at play here was a net of powerful people promoting each other to protect each other.

The solution for PervChurch is not “introspection”.

It is carpet bombing.