Even More Absurd And Pathetic 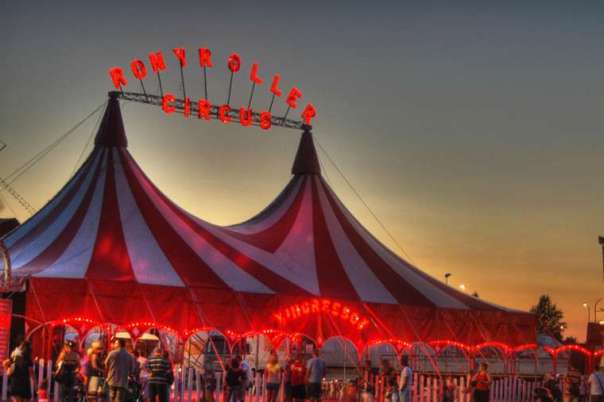 Forgive me if I am not interested, in these fateful days, in the latest aeroplane rant of that cretin in white. What I am interested in is Brett Kavanaugh’s confirmation; which, if you think the implications to the end, would have for us Christians the same consequence as the election of an, actually, Catholic Pope. There is, in fact, no doubt that a conservative majority in the Supreme Court would have at least such an impact as a recovered Catholicism in a Pope.

I understood Mr Grassley’s initial strategy: to take a little time and allow the Democrat leadership to out themselves as the bastard, Alinskite sons of a whore they actually are. However, the hysteria has now become such that I do not think Mr Grassley should allow this to go on any longer. The Democraps are clearly betting all their chips on a total war of the most unimaginable slander and libel; possibly not thinking of the possible consequences in November, and certainly trying to get brownie points with their now completely demented grassroots. But the fact remains that they are, to a man, sons of a whore, brutally allowing a slander to go on that they know to be perfectly wrong; to the point of trying to associate a young man who went out of college a virgin with gang rape. Beyond contempt, and beyond sanity in any country other than the US.

Please, Mr Grassley and McConnell, go nuclear on the bastards, today! Gather the troops, proceed to the Committee vote and then go for immediate vote in the Senate: and let the entire Country see, today, who is in favour of decency and who wants every future appointment to become a circus of skunks accusing virgins of going to those party they themselves went to, knowing what – allegedly – happened there. Skanks all of them, and those who are their accomplices.

This cannot be allowed to work. It would be the end of any decent candidature in the US. Which decent person would, after this, risk such a lynching and labelling fest?

Please, Mr Grassley and McConnell. Put an end to this circus today. And then let the Democrats be punished in November for their forgetfulness of the most elementary sense of decency.