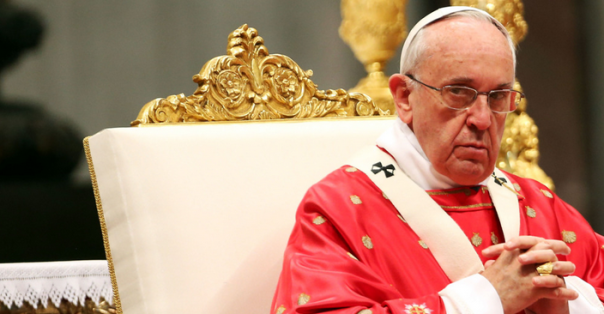 The fifth biggest US Diocese has been literally assaulted by several dozen (I have read around, up to Sixty; some of them FBI) law enforcement officers. They have brought away a quantity of documents, computer and such stuff.

This will be fun.

An operation of such scale clearly indicates that there is a lot of smoke and the prosecution is intentioned to find the fire. I think they suspect a vast net of enablers during the facts, and of helpers after the facts. It is also clear that the police is after confidential material, whose recipients might have been the Archbishop or, who knows, bib wigs in Rome?

That would be even more fun!

As I have often stated, every decent Catholic should support this wave of investigations without reservation. The scale of evil and complicity within the Church is too big to allow any sort of mental reservation; there is just no way the police will not do a better job than the Church would have done.

No doubt, the investigations will draw further attention on what we already know: the vast majority of paedophile priests are homosexuals, and probably so are many of those who protect them. An operation of such scale will help to make this known to a much wider public, showing to mainstream Americans where the real problem lies.

Galveston-Houston is the first diocese seeing such a massive action, but I have no doubt several others will follow.

I suspect I am not the only one who thinks Francis will soon have nowhere to hide.

Now that would be funniest….

Posted on November 29, 2018, in Traditional Catholicism. Bookmark the permalink. 7 Comments.