First Debate, Or: The Only Alpha Male In The Room 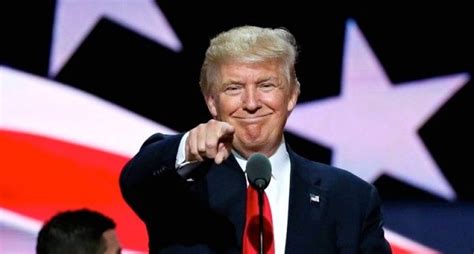 I have now looked at and read enough excerpts of the Debate to feel able to give you – if you are interested; Biden isn’t very interesting – my two cents about the entire event. I’ll try to keep it short, because I have many points I would like to cover.

The best indicator that Trump won this, big time, is that the lefties focus on old news no one is more interested to hear, and having to do with his (fully justified) “behaviour”.

Newsflash: the guy has been this way since day one, it has not damaged him one bit, and honest people actually like his refreshing bluntness.

I am certainly forgetting some bits, but I think I have the most important parts. I think Trump did very well in a situation (first debate of an incumbent) that saw several Presidents before him underperform. He was prepared, laser-focused, and ready to show the American people how an effective President goes against his opponents, be they from Scranton or from Peking.

Keep being yourself, and you will do just fine.