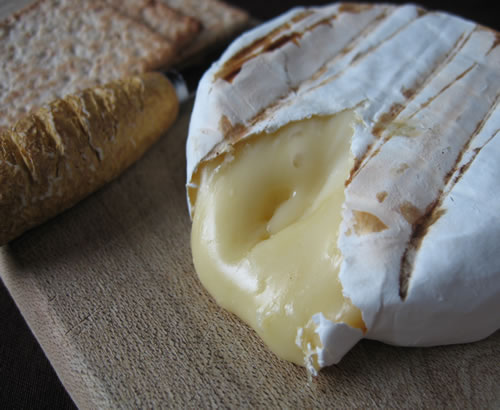 You would not believe it, but there are journalists on this world able to describe Pope Benedict “hardliner” because he says (Pope Benedict almost never does anything effective, but every now and then says something right; in this following the style of his apparently soon-to-be-beatified predecessor Paul VI)  that homo marriage threaten “the future of humanity” (very bad theology by the way) and, in good substance, shows some apprehension for the measures the leftie regime of Monsieur Hollande wants to introduce.

I can’t avoid wondering how the very same Pope would be described if he began to do something rather than merely talking about apocalyptic scenarios. If he were, for example, to excommunicate all Catholic members of parliament and government who do not give allegiance to Catholic teaching on the matter, remove a couple of dozen of the worst bishops (alas, probably appointed by him; but just for the sake of the hypothesis)  and start a day-in, day-out total war to the Government in a purely religious matter, would he be called, erm, hardliner?

Still, the most interesting point is another: how the Church in France will organise her troops in the battle. if they react to the predictable whining of the perverts by swearing how much they feel for them, and perhaps even that they in some way approve of the “good” that is in their “commitment”, no opposition will ever be worth anything. You can’t say the Truth by half, the truth must be told in its entirety irrespective of the risk for one’s popularity.

If the French clergy will have the gut to say it (well) straight, the chances of the message getting through will be much higher,because it will be a coherent message. If they try to stay in the middle, they will not persuade the ignorant (because they do not instruct them) and will utter displease the orthodox (because they refuse to instruct).

Early days here, and the cries of “homophobic” will certainly be an interesting test.

I am not very confident. Actually, I am not confident at all (just imagine fighting the fight for marriage with people like this chap, obviously appointed by Pope Benedict…). But you never know. At times even the worst are able to surprise…

Comments Off on French Homos Angry At Church: What Now?

France: Another “Achievement” of Vatican II 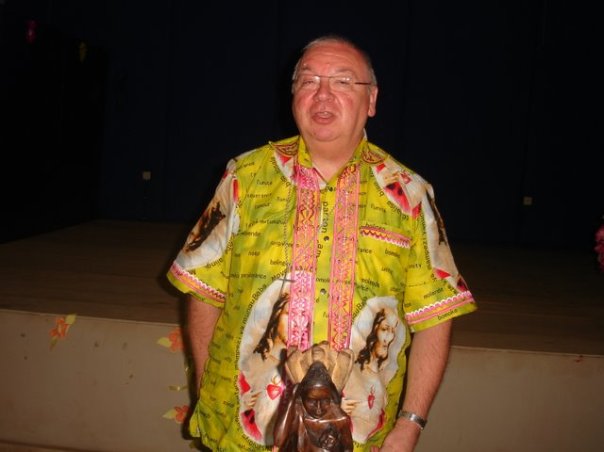 Bishop Nourrichard couldn't believe vocations were at their lowest level since the French Revolution.

The French episcopal Conference is slowly awakening to the fact that their cowardice, lack of Catholic orthodoxy and outright incompetence is rapidly leading to the quasi-extinction of the Church in France. I mean, they are aware of the impending quasi-extinction, though I doubt they are aware of their own cowardice, lack of Catholic orthodoxy and sheer incompetence.

Rorate Caeli now informs us the geniuses have put their brains together and have ordered an enquiry, whose results have now been published.

You can follow the link and read the war bulletin (and a sad one it is; though deservedly so) for yourself. I would like to point out to the following:

1) The number of seminarians is even lower than in JP II times, and it is at an all-time low since the French Revolution. We see here the wonderful fruits of Vatican II, and the positive effects on a revitalised Church of the energetic measures adopted by Pope Benedict XVI to renew the French church, kick out the jokes a’ la Nourrichard, enforce a strict application of Summorum Pontificum, and the like.

2)  5% of the French churchgoers (those who can be defined as “traditionalists”) produce 15% of the seminarians. As it is more than reasonable to assume that this 5% are actually within their family 1oo% weekly churchgoers as oppose to less than 20% weekly churchgoers among the V II Catholics, the statistics can be read in a different way: that 5% of this – optimistically speaking: 20% ;  I am rather sure the actual percentage is less – produces 15% of all vocations. That is: 1% of French Catholics produces 15% of the vocations.

Now, if one has a modicum of brains – one doesn’t need much; just a bit more than a moron’s allotment – the conclusion lies rather near that the traditional Mass attracts that kind of Catholics the Church in France needs: orthodox, and constituting a fertile humus for vocations.

The problem is, our French bishops either do not reach the modicum of brains described above – which I doubt – or more probably prefer not to look at reality in the eyes; because to do so would prove, in their own eyes, what dismal failures they have all been and to what extent they have betrayed, sold, prostituted Catholicism in their own land.

Therefore, expect no earthquake from the conclusion of the enquiries. There will be some tired blabla (the contemporary Church hierarchy is always good for some blabla, particularly when it is uncontroversial and sprinkled with feel-good slogans), at the end of which the Church in France will continue to work tirelessly at her own destruction blaming, as always, the bad bad consumerism dominated world outside, the ruthlessness of Capitalism, the unwilligness of people to work together for peaaace and, of course, global warming.

Frankly, I have given up hope the current Pope has the gut to put an end to this. He will oversee the further decomposition of the Church in France – as he has done these, now, seven years – limiting himself to send some little, ineffective, unheeded signal every now and then whilst being conscious the local hierarchy continue to do exactly as they please.

It is, truly, time to understand words are not enough, and the clock is ticking.