Be careful whom you listen to: a Michael Voris video 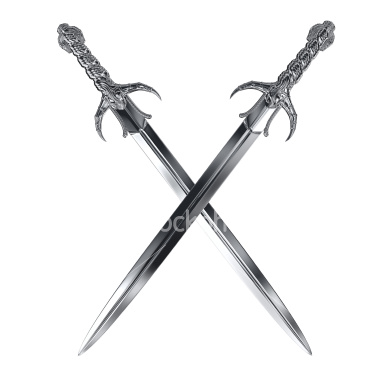 Michael Voris at his best in a new video concerning the strange double case of two bishops publicly rebuking one of their own priests in the same week, but for opposite reasons.

Incidentally, I had written about one of the two cases here and as you will be able to listen in the video, Bishop Choby has reacted promptly and with exemplary firmness. If you need more background on the second case, it has been dealt with by Father Z here and father Z also went on the issue of Father Rodriguez TV interview here.

This is five minutes long. It is so well made that I do not feel the need to add a single word (very rare, this). It may be necessary to sign in by RealCatholictv.com. Easy and free.

Kick him out: the heretical video-show of an American priest. 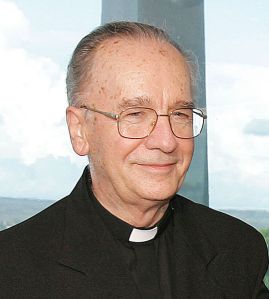 Cardinal Hummes, Prefect of the Congregation for the Clergy. There's work for him.

I have already written here about the difference between the Church as infallible custodian of the Catholic Doctrine and the heresies spread by this or that member of the clergy. This has always happened and will, alas, always happen.
But this here – published from the always instructing and amusing Creative Minority Report – is different in that Fr Joseph Breen had the gut to make an astonishingly heretical video and put it on the website of his parish.

This individual is not new to such shows, having already received a bit of a shampoo in the past after threading the same forbidden territory. Obviously not satisfied, he now tries again to be kicked out; which I think he should be, sharpish. On the other hand, what can you expect from one who writes a letter to William Levada (always insisting on the same issues) and calls him “Cardinal Bill”….

After listening to this – in its own tragic way amusing – show of heresy, I think it would be faster to say where he hasn’t been heretical than where he has. The man is pure entertainment. Even when he is not being heretical, he just can’t avoid being plain wrong (say: Galileo, Crusades). He is either very wicked or completely gaga. Unless he is both.

After you have stopped laughing, the person to address to ask the removal of this scandalous nutcase is:

Please do not forget the “deacon”. He’s another one who must be stopped before he grows up.

The relevant video has been already removed from the website of the parish. Still, I think the man should get the boot asap.
I can’t think how much damage he has done in his disgraceful career, but I’d say it is enough damage already. I also struggle to see how the man could have come to the idea of putting such a video on his website unless he has a long experience of remaining unpunished. I truly think that the bishop must now act swiftly and in an exemplary way.

Comments Off on Kick him out: the heretical video-show of an American priest.