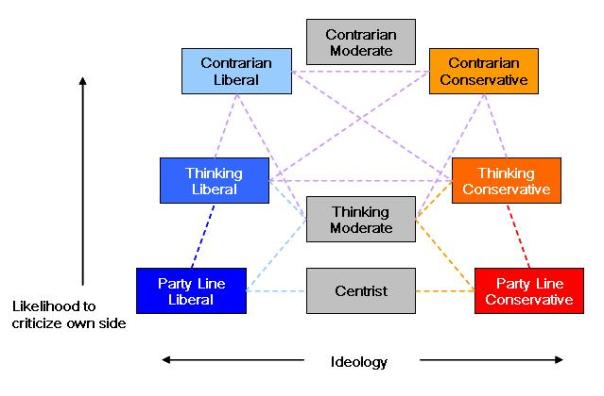 The pro-Sodomite priests were unable to understand the picture, but hated the party line anyway…

You had, I am sure, never imagined some priests actually side with the sodomites. I understand you are shocked at this news, as it known to all of us the Church has remained, in these 2000 years, blessedly free from heretics of all sorts.

We all know now (when the “Spirit” incessantly talks to us, letting us say all we wanted to think anyway) Judas was actually misunderstood and the victim of “judgemental” people, Luther merely a bit of an emotional chap, and all the others presumed heretics merely good intentioned Christian moved by the “Spirit” with whom the Church failed to deal with the due pastoral care.

Alas, Minnesota State Radio now mentions – incredibile dictu – not one but even three (three! Imagine! What has the world come to!) priests who side with the sodomites for reasons, erm, it would be better not to investigate.

One of them is particularly shocking for us, because the extreme depth of his argument makes the case for the blessing of sodomy extremely compelling. The chap (a priest ordained in 1957, and who should know better) is on record with the following earth-shattering observation:

He said his views on homosexuality changed decades ago after he watched an interview with a lesbian woman who described how she was different. “She began to cry convulsively and I said, ‘We’ve got the wrong position on this,’ ” Garvey recalled.

This had a aha-effect on me. Suddenly, it became clear to me how priests and bishops have covered perverted clergy for decades: the perverts must have started to “cry convulsively” and the priests and bishops in questions then said “”we’ve got the wrong position on this”.

Take my napkin, boy/girl/however you define yourself. If you’re crying convulsively, we must we wrong. There’s really no alternative.  It stands to reason.

Tellingly, the chaps (they are, says the Minnesota broadcasting  thingie, around 80. Can’t believe that. They have forgotten a zero or two, surely?) express themselves (with the words of one of them, ordained in 1966 and, therefore, in highly suspicious times anyway) in term of “party”. Let us read his enlightening thoughts:

Power said he was compelled to speak out by the collective silence of other priests.

“People [were] saying to me, ‘Where is the voice of the priests that believe the way we do? They can’t all believe the party line,’ “he said. “And I’m thinking too, ‘Yeah, where are they?’ That’s us.”

Really, this alone says it all.