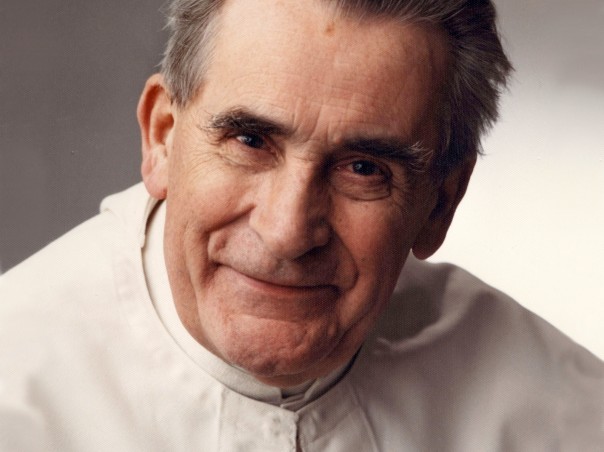 From the blog Norbertine Vocations, a short but beautiful blog post about Fr Werenfried van Straaten, the founder of Aid to the Church in Need and a Norbertine himself.

Particularly moving is the fact that Father van Straaten first success was in favour of refugees of the country then most hated in Europe. In addition, one could say hated from no one more than from the Dutch (of whom Van Straaten was one), for reasons I do not want to describe here but many  of you will know.